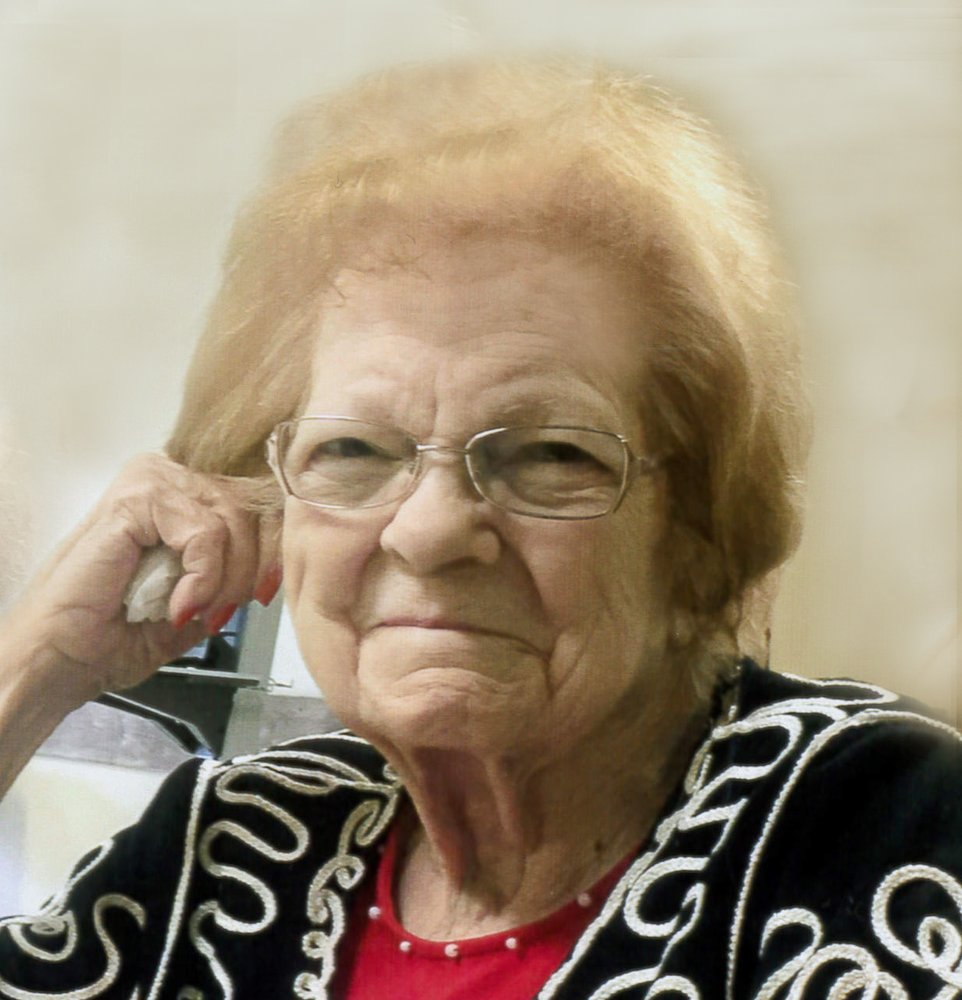 Wilma Jean Lund, age 91 of Clay Center, passed away Wednesday, January 4, 2017 at Medicalodge of Clay Center. She was born on March 27, 1925 in the Hayes Township, north of Clay Center, the daughter of William Bryan and Mary Ann (Simnitt) Evans. On March 27, 1943 in Salina, she was married to Lester LeRoy Lund. They later divorced. She was a residence hall supervisor for many years at Kansas State University and the University of Kansas. She enjoyed gardening, canning, making pickles and baking cookies and candies at Christmas. She was preceded in death by two sons, Terry Lund and LeRoy Lund; two brothers, Delbert and Donald Evans; one sister, June Willhof; a grandson, Jeremy Schurle; a great granddaughter, Carissa Lippert and her daughter-in-law, Peggy Lund. She is survived by two sons, Steve Lund and wife Bertra of Riley and Greg Lund and wife Rhonda of Manhattan; six grandchildren, Jared Lund, Christine Lippert (Jay), April Goodman (Terry), Dustin Lund, Jameson Lund, Heather Jack (Andrew) and James Manning; many great grandchildren and her son Terry’s companion, Pam Confer of Perry. Funeral services will be held at 10:00 A.M. Saturday, January 7, 2017 at the Anderes-Pfeifley Funeral Home in Riley with Pastor Kevin Larson officiating. Respect calls may be made anytime Friday. The family will receive friends from 7 until 8:00 P.M. Friday. Burial will be in the Pleasant Hill Cemetery. A memorial has been established for Meadowlark Hospice. Contributions may be left in care of the Anderes-Pfeifley Funeral Home.
To order memorial trees or send flowers to the family in memory of Wilma Jean Lund, please visit our flower store.
Send a Sympathy Card