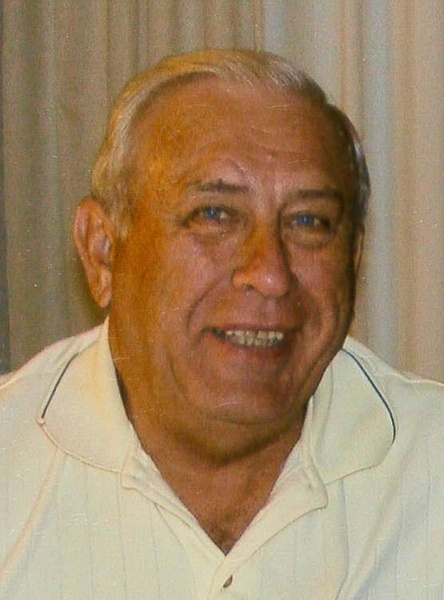 He was born on January 18, 1943 in Clay Center, the son of Henry Harvey and Alice Josephine (Peterson) Norris.  He attended Leonardville Schools and graduated from Riley County High School in 1961 where he was an accomplished athlete, competing in football, basketball and track.

He married KayEtta Hofmann and to this union, three daughters, Lisa, Lori and Laci were born.  They later divorced.

Bill was a salesperson, most recently working for Deli Express.  In the 1970‘s he was a fireman with the Manhattan Fire Department and he fought the Downtown Manhattan fire in the late 70‘s.  He loved to golf and spent many hours playing.  He was a member of the Stagg Hill Golf Course, Eagle’s Lodge and was an avid KSU supporter.  He enjoyed bow hunting, fishing, camping and skiing at the lake.  Coaching all of his daughter’s softball teams was something he was very proud of.  He had an affection for dogs and was known as the dog whisperer, being able to befriend even the most scared or unaffectionate dog.

In addition to his wife Barbara, he is survived by three daughters, Lisa Buckley and Tom of Randolph, Lori Bryant and Kevin Bryant of Manhattan and Kelsi Head of Overland Park; two grandchildren, Cameron Buckley and Cheyanne Bryant and his sister-in-law, Nayola Norris of Manhattan.

He was preceded in death by his parents; one daughter, Laci Weir and son-in-law David Weir and his brother, Donald Norris.

Funeral services will be held at 11:00 a.m. Monday, May 6, 2019 at the Anderes-Pfeifley Funeral Home with Pastor Kevin Larson officiating.  The family will receive friends from 2:00 until 4:00 p.m. Sunday.  Burial will be in the Sunrise Cemetery.

A memorial has been established for ASPCA.  Contributions may be left in care of the Anderes-Pfeifley Funeral Home.

To order memorial trees or send flowers to the family in memory of William "Bill" Norris, please visit our flower store.
Send a Sympathy Card