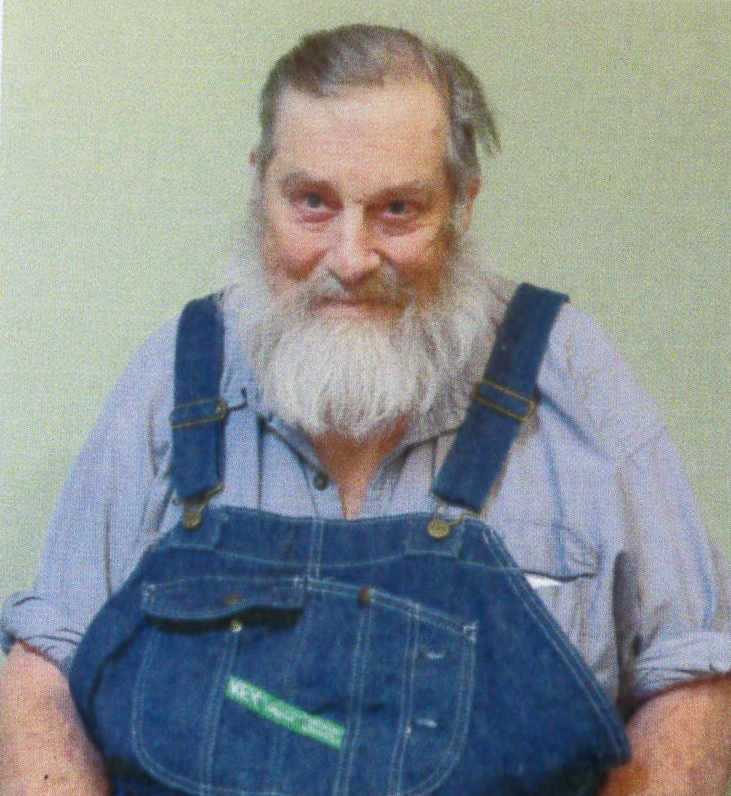 He was born on December 19, 1947 in Manhattan, the son of Earl Henry and Bernice Louise (Bergstrom) Hagenmaier.  He graduated from Blue Valley Randolph in 1965 and then from Beloit Vocation Technical College.  He served in the U.S. Navy until 1973.

Bill worked for GT Manufacturing in Clay Center and then owned and operated Hagenmaier Welding in Randolph.  He also worked for the Manhattan Sale Barn for several years.  He was an accomplished stone mason, enjoyed hunting and fishing in his younger years and having dogs.  He could tame anything, including having a pet rooster.  He was a member of the Randolph United Methodist Church and Randolph Senior Center.

He was preceded in death by his father, Earl Hagenmaier in 1973.

Funeral services will be held at 10:30 a.m., Wednesday, October 11, 2017 at the Randolph United Methodist Church with Pastor Sandy Ferguson officiating.  Respect calls may be made anytime Tuesday at the Anderes-Pfeifley Funeral Home.  Burial will be in the Randolph Fancy Creek Cemetery.

Memorials may be made to the Randolph United Methodist Church and left in care of the Anderes-Pfeifley Funeral Home.

To order memorial trees or send flowers to the family in memory of William "Bill" Hagenmaier, please visit our flower store.
Send a Sympathy Card