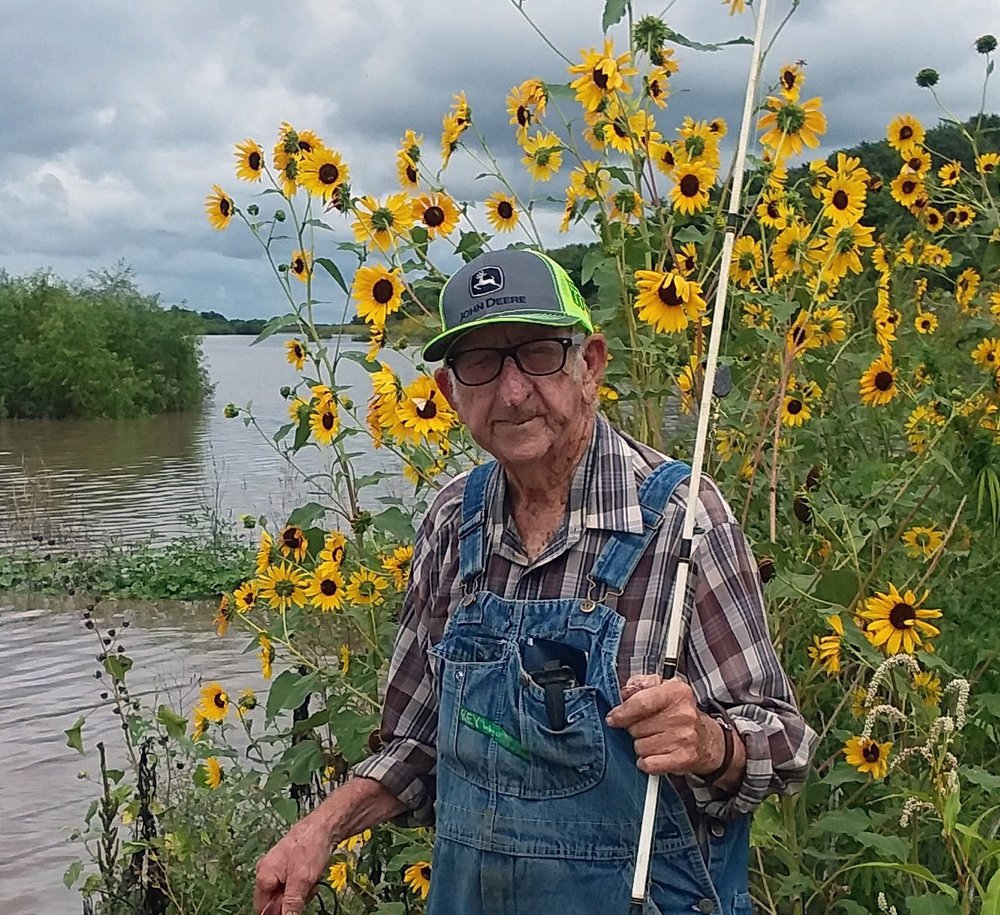 Wilbur was a farmer by nature and a carpenter by trade.  In 1952, he went to work on the building of Tuttle Creek Dam for Bennett Construction.  When it was completed in 1962, he went to work with Ray McManis, a longtime Manhattan contractor, where he learned the carpenter trade.  In 1965, Wilbur opened his own business as a general contractor in the Leonardville area where he lived his entire life.  While doing that, he also maintained the roads for the Bala Township and still took care of the family farm.  He semi-retired in 1983 and went to work for the department of housing at KSU as a senior carpenter where he later retired.  He accepted a job for Fancy Creek Township and worked for them until 2018.

He was preceded in death by his parents, two wives and one daughter, Patty Dugan.

Funeral services will be held at 10:30 a.m. Tuesday, August 20, 2019 at the Anderes-Pfeifley Funeral Home with Pastor Kevin Larson officiating.  The family will receive friends from 6:00 until 8:00 p.m. Monday.  Burial will be in the Grandview-Mill Creek Cemetery.

A memorial has been established for the Wilbur Dugan Memorial Fund with proceeds from it to be determined at a later date.  Contributions may be left in care of the Anderes-Pfeifley Funeral Home.

To order memorial trees or send flowers to the family in memory of Wilbur Dugan, please visit our flower store.
Send a Sympathy Card