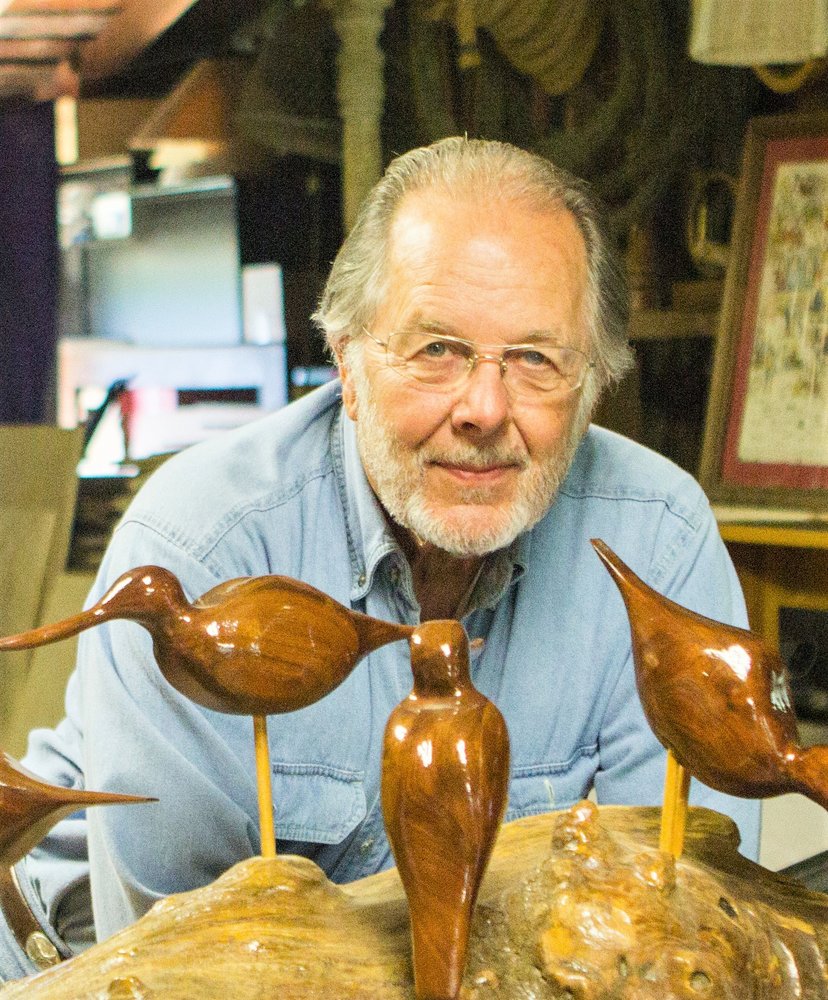 Wayne Bryce Van Sickle, age 83 of Riley, passed away Wednesday, January 13, 2021 at Ascension Via Christi Hospital in Manhattan. He was born on January 19, 1937 in Clay Center, the son of Leon C. and Louella Blanche (Adams) Van Sickle. On October 20, 1963 at the Riley United Methodist Church, he was married to Romelle Sue Wilt. She survives of the home. Wayne was a craftsman, working for Gilmore-Tatge Manufacturing, Stevenson Sign Service and making training aids while he worked in federal civil service at Fort Riley. After retiring, he worked part time for Schurle Signs and Robert’s Electric. He was a member of the Riley United Methodist Church. His craftsmanship can be found in many businesses and homes around the area, most notably in the halls of Riley County High School, Riley United Methodist Church and the Riley City Library. He truly was a jack of all trades and loved collecting magazines, being outdoors, working in the yard and working on cars. He delighted in making unique and challenging projects. You could find him visiting with friends and telling stories over coffee in Clay Center and Riley. In addition to his wife Romelle Van Sickle, he is survived by one daughter, Dana McLean and husband A.G. of Fostoria; two sons, Brian Van Sickle and wife Jennifer of Riley and David Van Sickle and wife Kaycia of St. Marys; eight grandchildren, Quint McLean, Caitlin McLean, Ashley Pryor (John), Sheridan Van Sickle (Killian Milner), Saige Ham (Zach), Kanon Van Sickle, Rayce Van Sickle and Jett Van Sickle and one great granddaughter, Caroline Pryor. He was preceded in death by his parents and two great grandchildren, Hope Pryor and Rowan Pryor. Respect calls may be made from 9:00 a.m. until 6:00 p.m. Thursday, January 21, 2021 at the Anderes-Pfeifley Funeral Home. A memorial service will be held at 11:00 a.m. Friday, January 22, 2021 at the Riley United Methodist Church with Pastor Sandy Ferguson officiating. Memorials may be made to the Riley County High School Industrial Arts Program. Contributions may be left in care of the Anderes-Pfeifley Funeral Home.
To order memorial trees or send flowers to the family in memory of Wayne Van Sickle, please visit our flower store.