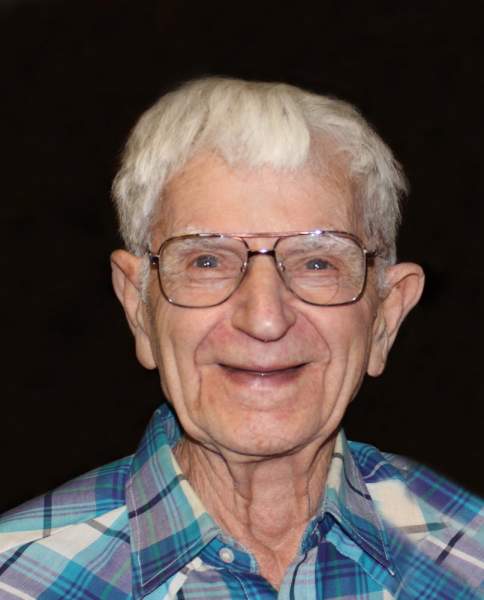 Warren William Wang, age 94 of Clay Center, passed away Saturday, August 22, 2020 at the Wakefield Care and Rehab.   He was born on July 19, 1926 at the Clay County Hospital, the son of Leonel and Bertha (Kusy) Wang. He attended grade school in Bala and two years of high school in Clay Center before leaving for service in 1944.   Warren was a WWII Veteran with the United States Navy 69th Battalion serving as a Navy Seabee and was on the island of Okinawa during combat. He married Dorothy (Irene) Nelson in 1949 and they later divorced but remained friends. Warren worked a variety of jobs throughout his life. He was a police officer in Manhattan, painter at Hutchinson/Mayrath, iron worker at Clay Center Salvage and was self employed doing odd jobs.   He is survived by two sons, Steven Wang and wife Terri of Oolagah, Oklahoma and Russell Wang and wife Kayla of Clay Center; four granddaughters and four great grandchildren. He was preceded in death by his parents, one brother, Merle Wang; one son, Roger Wang and one grandson, Cory Wang.   Graveside services with military honors will be held at 10:30 a.m. Friday, August 28, 2020 at the Greenwood Cemetery with Rev. Paul Tessaro officiating. The Anderes-Pfeifley Funeral Home is handling the arrangements.   Memorials may be made to Wakefield Care and Rehab and left in care of the Anderes-Pfeifley Funeral Home.
To order memorial trees or send flowers to the family in memory of Warren Wang, please visit our flower store.