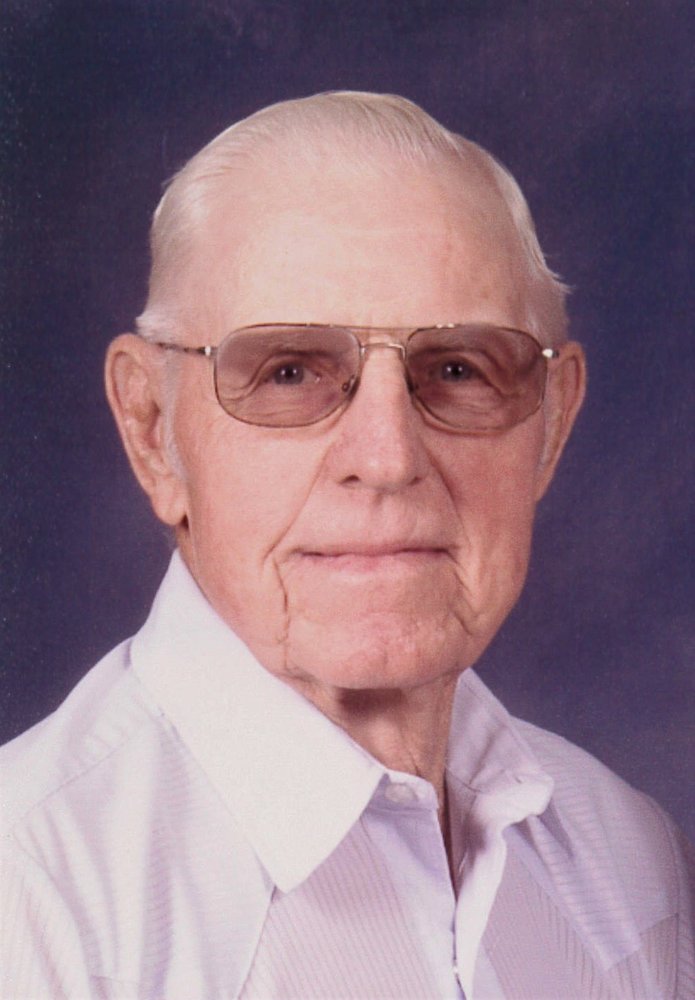 H. Warren Sylvester, age 88 of Leonardville, passed away Tuesday, December 15, 2020 at Ascension Via Christi Hospital in Manhattan. He was born on December 28, 1931 in Riley, the son of Herman George and Minnie (Nitsche) Sylvester. He graduated from Riley Rural High School. On October 6, 1954, he married Zola Earlene Lloyd at her parents home in Oak Hill. She survives of the home. Warren was a lifetime farmer and truly loved owning his farm and working the land. He was a member of the Leonardville United Methodist Church. In addition to his wife, he is survived by his daughter, Justine Flohr of Riley; his grandson, Waylon Flohr of Riley and his brother, Gary Sylvester and wife Ruby of Leonardville. He was preceded in death by his parents; one granddaughter, Dulcie Flohr and his son-in-law, Dale Flohr. Respect calls may be made from 1:00 p.m. until 6:00 p.m. Thursday, December 17, 2020 at the Anderes-Pfeifley Funeral Home. Funeral services will be held at 10:30 a.m. Friday, December 18, 2020 at the Anderes-Pfeifley Funeral Home with Pastor Kevin Larson officiating. The funeral will be recorded and posted on the funeral home website shortly after the service for anyone that is unable to attend. Burial will be in the Riley Cemetery. Memorials have been established for the Leonardville Nursing Home and St. Jude’s Children’s Hospital. Contributions may be left in care of the Anderes-Pfeifley Funeral Home.
To order memorial trees or send flowers to the family in memory of Warren Sylvester, please visit our flower store.
Send a Sympathy Card