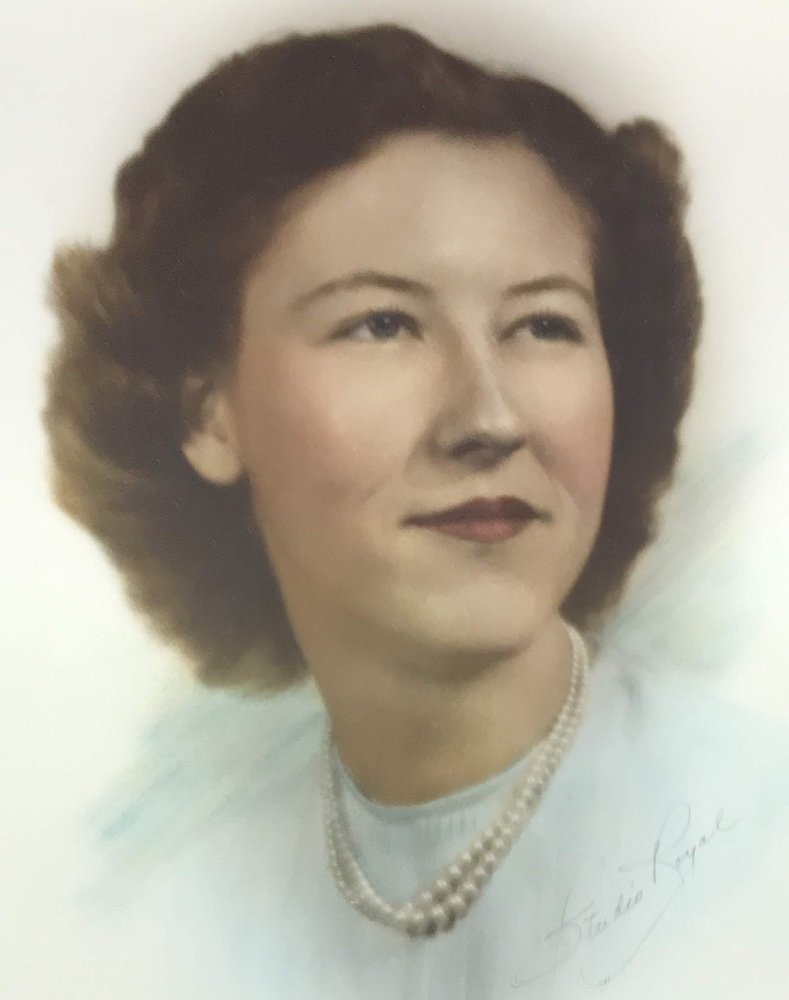 She was born on February 16, 1926 in Riley, the daughter of Walter and Edith (Culley) Baer.  She graduated from Riley Rural High School.

On December 27, 1953, she married Paul Jack Perkins in Riley. He preceded her in death in 2002. They were united in their compassion for others and complemented each other's strengths.

Virginia worked in the Controller’s Office in purchasing at Kansas State University.  She was a member of the United Methodist Church, United Methodist Women, and Rebekah Lodge. She helped start the Riley City Library and served on its board for many years. She was an avid reader and enjoyed playing the piano. She will be remembered for her compassion, wit, sense of humor, and empathy. She demonstrated it was possible to be quiet and opinionated; compassionate and self-focused; emotional and strong; intelligent and open-minded; wise and child-like; imperfect and unapologetic.

In addition to her husband, she was preceded in death by her parents; one infant son, David Perkins; and one sister, Carol Dettmer.

Funeral services will be held at 1:00 p.m. Monday, November 25, 2019 at the Anderes-Pfeifley Funeral Home with Pastor Kevin Larson officiating. There will be a visitation beginning at 12:00 p.m. before the service. Burial will be in the Riley Cemetery.

A memorial has been established for the Riley City Library. Contributions may be left in care of the Anderes-Pfeifley Funeral Home.

To order memorial trees or send flowers to the family in memory of Virginia Perkins, please visit our flower store.