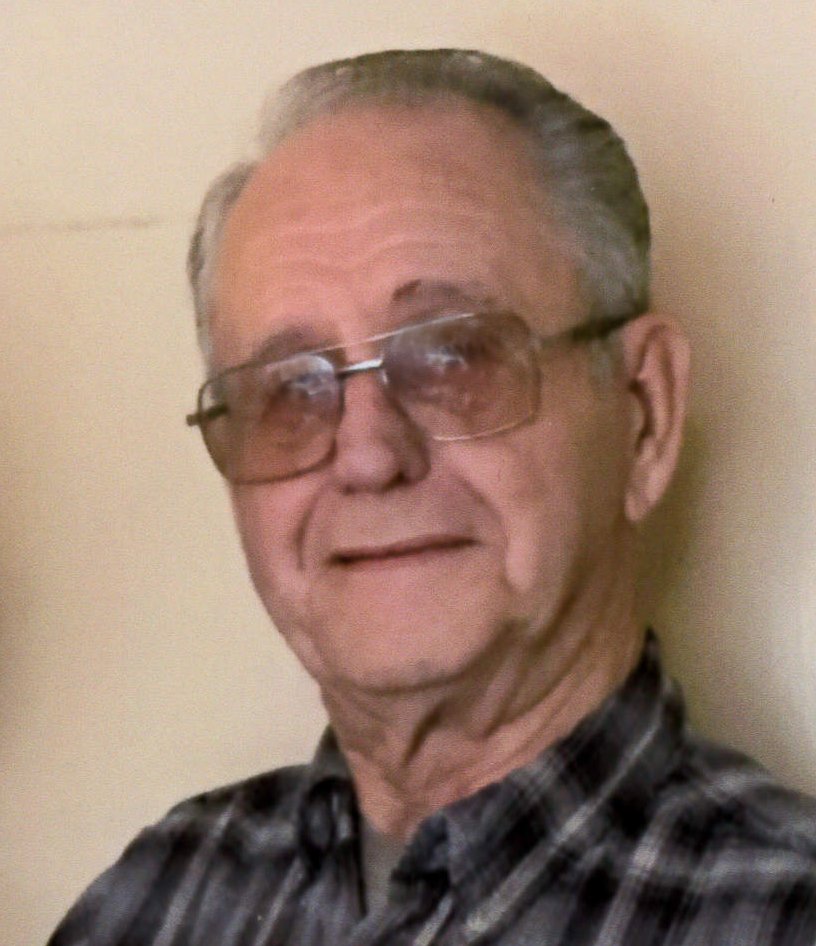 He was born on April 28, 1938 at his home in Leonardville, the son of Lawrence and Elizabeth (Wagonrod) Webber.  He graduated from Leonardville High School.

He was married to Martha Collins and to this union was born one son, Virgil L. Webber, Jr.  They later divorced.

On February 14, 1975, he married Linda Simnitt Clark and she had three boys, Chad, Troy and Billy that he loved and raised as his own and to this union was born a son, Dustin.

John owned and operated the Riley Recreation from 1963 until 1970 and worked as an electrician for Baer Gas and Electric for 35 years.  He later owned Sassy’s Antique Store until his retirement in 2016.  He served on the U.S.D. 378 School Board and enjoyed going to his sons sports activities, fishing, scratching lottery tickets at Short Stop and antique shopping with Linda.

He was preceded in death by his parents; his brother, Kenneth Webber, his grandson, Kaleb John Webber and his brother-in-law, Grady Ghrer.

Memorial services will be held at 10:30 a.m. Tuesday, June 18, 2019 at the Anderes-Pfeifley Funeral Home with Pastor Kevin Larson officiating.  The family will receive friends from 6:00 until 8:00 p.m. Monday.  Private family inurnment will be in the Randolph Fancy Creek Cemetery.

Memorials may be made to Via Christi Village and may be left in care of the Anderes-Pfeifley Funeral Home.

To order memorial trees or send flowers to the family in memory of Virgil "John" Webber, please visit our flower store.
Send a Sympathy Card