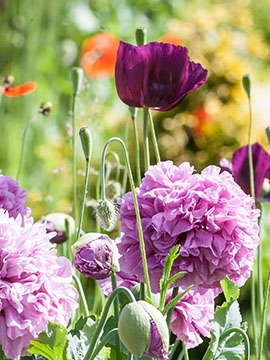 Theresa Ann Gibson, age 71, passed away Wednesday, January 26, 2022 at Wakefield Care and Rehab. She was born on August 17, 1950 in Tewksbury, Massachusetts, the daughter of James and Pauline Nelson.

She married Richard Gibson, Sr. in 1969. They later divorced.

Theresa worked in sales for a few department stores, such as Sears and Wal-Mart.

She is survived by her children, Richard Gibson, Jr., Cynthia Gibson, Frank Gibson, Sean Gibson and Ashley Hinshaw; eleven grandchildren; five great grandchildren and many other relatives and friends. She was preceded in death by her parents and siblings.

Cremation is planned with private family services at a later date.

Memorials may be made to the Theresa Gibson Memorial Fund and left in care of the Anderes-Pfeifley Funeral Home.

To order memorial trees or send flowers to the family in memory of Theresa Gibson, please visit our flower store.
Send a Sympathy Card