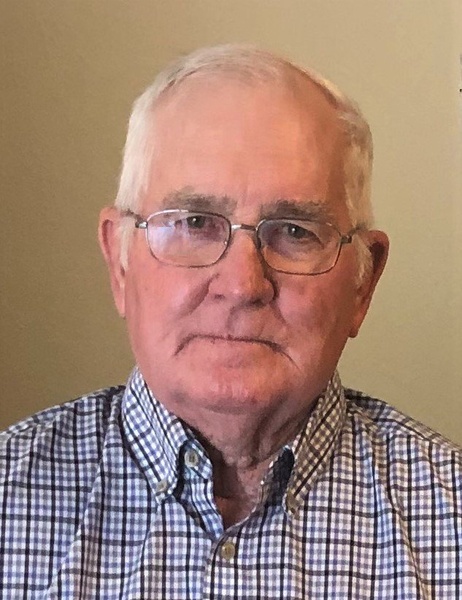 Clarence Tex Klink, age 79 of Manhattan, passed away Wednesday, December 30, 2020 at Ascension Via Christi Hospital. He was born on September 21, 1941 in Kansas City, Missouri, the son of Francis C. and Alice Irene (England) Klink. He graduated from Ottawa High School and served four years in the U.S. Marine Corp. On December 18, 1961, he married Janice Carol Barnhisel. She survives of the home. Tex was a Lieutenant for the Manhattan Fire Department for 25 years. Throughout those years, he worked for different plumbing companies on his off duty days and other odd and end jobs. He was an avid fisherman and hunted and trapped in his younger years. He absolutely loved spending time with his grandchildren and attending their events. He was a member of the IAFF, American Legion, National Wild Turkey Federation, Riley County Fish and Game Association, Kansas Fur Harvester Association and attended the Sedalia Community Church. In addition to his wife, Jan Klink, he is survived by one son, Kirk Klink and Jessica of Council Grove; two daughters, Kim Cardella and Dino of Manhattan and Wendi Washburn and Rocky of Council Grove; two brothers, Dale “Lucky” Klink of Spring Hill and Larry Klink and Peggy of Ottawa; seven grandchildren, Tyler Washburn, Kaleb Klink, Whisper Cardella, Kolby Washburn, Calder Klink, Cutter Klink and Johnathan Breese and three great grandchildren, Gannin Washburn, Adalynn Washburn and Rhette Klink. He was preceded in death by his parents and one daughter-in-law, Holly Klink. Respect calls may be made from 12:00 p.m. until 6:00 p.m. Sunday, January 10, 2021 at the Anderes-Pfeifley Funeral Home. Graveside services will be held at 1:00 p.m. Monday, January 11, 2021 at the Sedalia Cemetery with Pastor Kevin Larson officiating. A memorial may be made to the Sedalia Community Church. Contributions may be left in care of the Anderes-Pfeifley Funeral Home.
To order memorial trees or send flowers to the family in memory of Tex Klink, please visit our flower store.