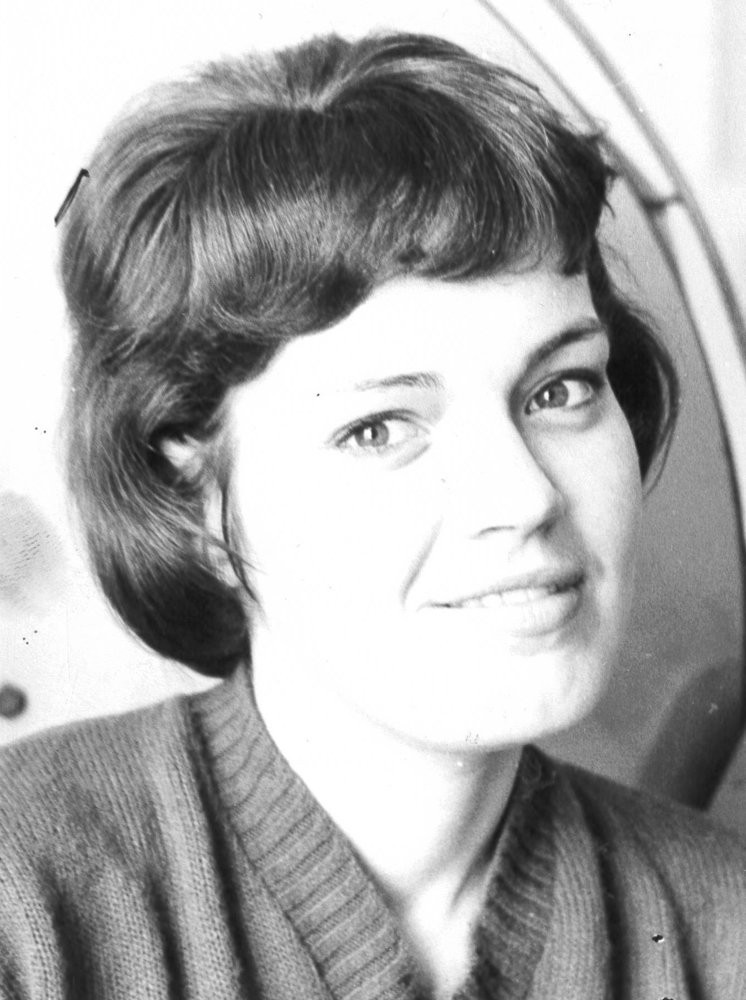 Shirley Elizabeth Sump, age 79 of Clay Center, passed away Sunday, January 12, 2020 at the Clay County Medical Center. She was born on October 15, 1940 on a farm near Leonardville, the daughter of Alvin Ralph and Marie Elizabeth (Peterson) Remmers. She graduated from Riley High School in 1958. As a child and youth, Shirley enjoyed being outdoors, family time with cousins and tearing apart cars. She always considered herself a tomboy and had a BB gun when she was young. Ned and Shirley mat at a dance in the American Legion in Riley. Shirley was with her family and Ned was with a friend. They married a few months later on April 7, 1968. Shirley took an active interest in her children’s lives by coaching their softball teams, being a room mother and attending class trips, taking them to twirling lessons and swim lessons, playing board games and being a natural at trivial pursuit. She and her children spent a lot of Saturdays setting up for yard sales with her mom in Junction City. They loved attending auctions and enjoyed working her antique booth in Abilene. Shirley was a homemaker and farm wife. She was a freelance writer for cooking magazines and raised feeder cattle for ten years. She loved to cook and do acrylic paintings. In her early years, she enjoyed singing, dancing and acting. In addition to her husband, she is survived by one son, Nolan Sump and wife Monica of Blue Rapids; two daughters, Heather Herpich of Peabody and Colleen Sump of Nashville, Michigan; her mother, Marie Cundiff of Junction City; two brothers, Larry Remmers of New York City, New York and Robert Landrith of Milford; two sisters, Judy Bagley and Sophia Spitz, both of Junction City; three grandchildren, Cassandra Wessner, Mason Wessner and Jacob Wessner and two great grandchildren, Adriana and Adilynn Wessner. She was preceded in death by her father, Alvin Ralph Remmers; her son-in-law, Rick Herpich and her nephew, Ryan Remmers. Funeral services will be held at 10:30 a.m. Friday, January 17, 2020 at the Anderes-Pfeifley Funeral Home with Pastor Kevin Larson officiating. The family will receive friends from 6:30 until 8:00 p.m. Thursday. Burial will be in the Fairview Cemetery. In lieu of flowers, a memorial may be made to the Riley County U.S.D. 378 Foundation for the Theatre Department. Contributions may be left in care of the Anderes-Pfeifley Funeral Home.
To order memorial trees or send flowers to the family in memory of Shirley Sump, please visit our flower store.