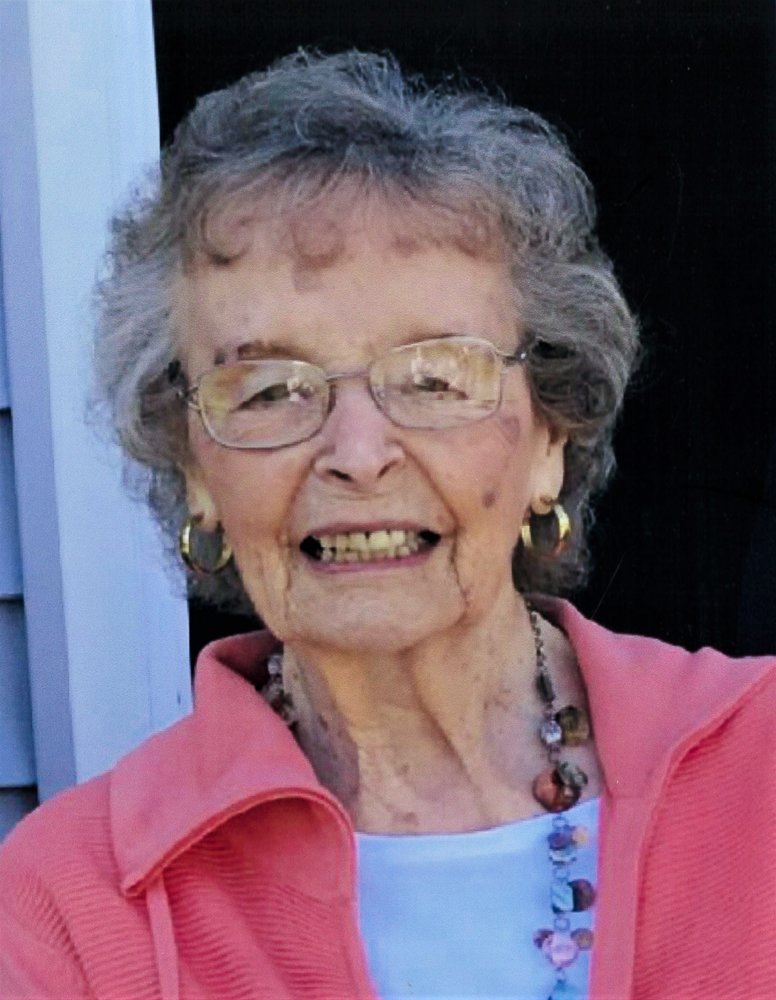 Ruth W. Lang Todd, age 98 of Manhattan, passed away Thursday, May 6, 2021 at Meadowlark Hills-Lyle House. She was born on August 26, 1922 in Clay Center, the daughter of Frederick and Margaret (McClurkin) Yarrow.  Following high school graduation, she went to California and worked in the office at Douglas Aircraft Company. She was working the day that Pearl Harbor was attacked. On April 9, 1945, she married Paul Lang at her parent’s home.  To this union, three children were born.  He preceded her in death in 1962. She later married Duane Todd on November 2, 1980 and lived in Seneca until his death in 2017.  She then moved to Manhattan to be closer to family. Ruth worked for the Union State Bank and was a member of the First Baptist Church in Clay Center, United Methodist Church in Seneca and First United Methodist Church of Manhattan.  She served on the Seneca Library Board and many different church committees in both Clay Center and Seneca.  She was a 4-H leader and a member of the Green, Ks. EHU. She enjoyed working in her flower garden, reading, watching the Kansas City Royals and cheering on all K-State sports. She loved music, playing piano, and attending the many musical performances of her family members. She is survived by one daughter, Carolyn Branson of Manhattan; two sons, Ken Lang and wife Jeanette of Wamego and Ron Lang and wife Marcy of Newton; five step children, Margaret Songer and husband Steve of Leavenworth; Nancy Ronnebaum and husband Wayne of Beloit, Warren Todd and wife Brenda of Seneca, Douglas Todd and wife Karen of Seneca and Roger Todd and wife Caroline of Havensville; six grandchildren; ten great grandchildren and numerous step grandchildren and step great grandchildren. She was also preceded in death by her parents and her brother, Delmar Yarrow. Funeral services will be held at 2:00 p.m. Friday, May 14, 2021 at the First Baptist Church in Clay Center with Rev. Matthew Coleman and Rev. Melanie Nord officiating.  The family will receive friends from 1:00 until service time on Friday at the church.  Burial will follow in the Greenwood Cemetery. Memorials may be made to the Seneca Library or Meadowlark Hills Foundation and left in care of the Anderes-Pfeifley Funeral Home.
To order memorial trees or send flowers to the family in memory of Ruth Lang Todd, please visit our flower store.
Send a Sympathy Card