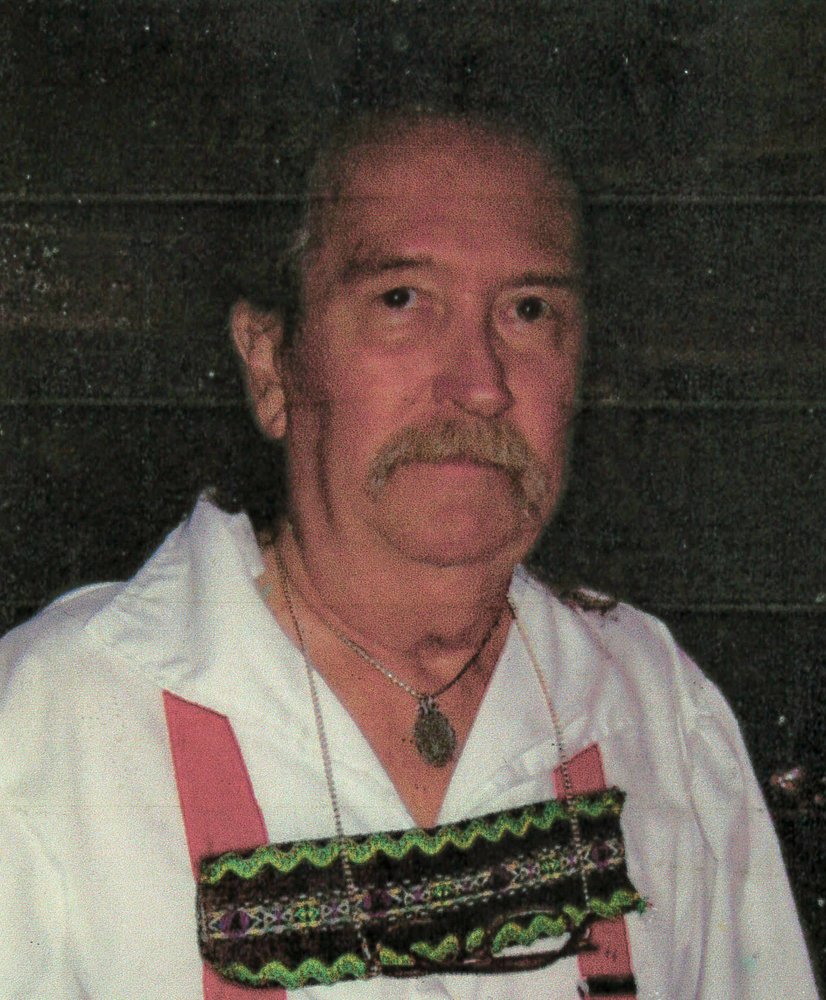 He was born on January 30, 1939 at Bala, the son of Herman Frederick and Thelma Irene (Davies) Williams.  He attended Zeandale Grade School and graduated from St. George High School in 1957.  He was very active in 4-H and won the State Leadership and Public Speaking Award in 1957 and received the the trip to the National 4-H Congress, where he spoke at the White House and met President Eisenhower and his wife Mamie.  He spent five years at KSU and majored in Architecture and Psychology.  While at KSU, he was a member of an acapella choir and appeared in several theatrical musicals.

After serving in the Kansas National Guard, he began his career with Sears in merchandising and store planning. He remodeled and opened seven stores in Kansas, Colorado and Texas, retiring in 1980.  After two years of traveling he went to work for Southland Corp. in Dallas. While there he became a true Texas Ranger fan and met Billy Martin and all of the players.  He traveled to two world series with Billy Martin, Mickey Mantle and George Steinbrenner.  In 1988, he returned to Zeandale and took care of his mother and worked at many places such as Master Landscape, Aggie Lounge, Cock n Bull Tavern and Memorial Hospital.  He became the facilities manager at V.F.W. Post 1786 for eight years and considered it his home.

He was a member of the Zeandale Community Church, American Legion, Eagle’s and V.F.W.

He was preceded in death by his parents; his sister, Pat Zarger, a brother-in-law, Bob Zarger and nephew, Doug Zarger.

Private family inurnment will be in the Pleasant Valley Cemetery.

Memorials may be made to the 4-H Foundation and left in care of the Anderes-Pfeifley Funeral Home.

To order memorial trees or send flowers to the family in memory of Rowland "Rod" Williams, please visit our flower store.
Send a Sympathy Card