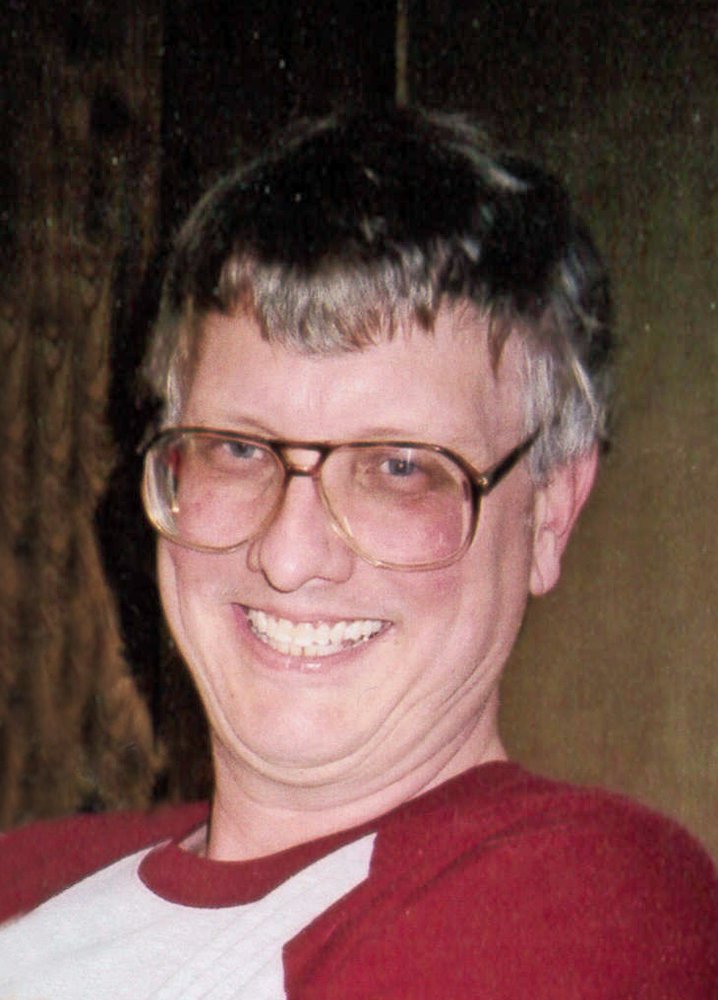 Gerald Trevor “Rook” Messick II, age 66 or Junction City, passed away Sunday, April 11, 2021 at his home. He was born on August 13, 1954 in Illinois, the son of Gerald and Jacque Messick and was raised in Southern California with his mother, father, step-father, and sister, Melody Centonze. His father died when he was young. Rook graduated from high school in San Diego, California in 1971 was drafted into the Army. He served in the Army for two years before leaving the service to pursue a professional baseball career. After the baseball career ended due to an elbow issue he re-enlisted in 1973 until he retired from the service in 1996. Rook served multiple terms overseas as well as many Army bases throughout the U.S. before serving and retiring at Fort Riley, Kansas as a Master Sergeant. After retiring from military service, he began to work for the U.S. Postal service. Rook worked in many surrounding post offices including, Junction City, Ogden, Wamego, and Riley. He retired from the U.S.P.S. last November as the Post Master in Riley, Kansas. Rook was a tremendous story teller and he always had one to share. He was a sports fanatic and loved his Chicago Bears. He was an avid sports memorabilia collector and loved to collect rare coins. He was also a member of many computer baseball leagues playing Strat-O-Matic Baseball with his friends and colleagues throughout the years where he met many of his best friends. Rook was an athlete growing up and played numerous sports while in high school and college, as well as representing the U.S. Army on various football, bowling, and softball teams while stationed overseas and numerous Army bases on U.S. Soil. After his playing days, he gave back to the game by being a referee and umpire for baseball, softball, and basketball working mainly kids games. Rook was very proud of his service to the country as well as his time with the US Postal Service. He had a heart as big as the outdoors and his love for animals was surpassed by few. The devotion he had for his friends was unmatched as he would do anything for them. He is survived by his many friends and his pet cat Sweetpea. He was preceded in death by his mother, father, step-father and his beloved pets, Callie and Dude. Funeral services with Military Honors will be held at 2:00 p.m. Friday, April 16, 2021 at the Anderes-Pfeifley Funeral Home with Pastor Kevin Larson officiating. Respect calls may be made from 9:00 a.m. until service time on Friday. Burial will be in the Kansas Veteran’s Cemetery outside of Manhattan. Memorials have been established for Army Emergency Relief and Wounded Warriors Project. Contributions may be left in care of the Anderes-Pfeifley Funeral Home.
To order memorial trees or send flowers to the family in memory of Rook Messick, please visit our flower store.
Send a Sympathy Card