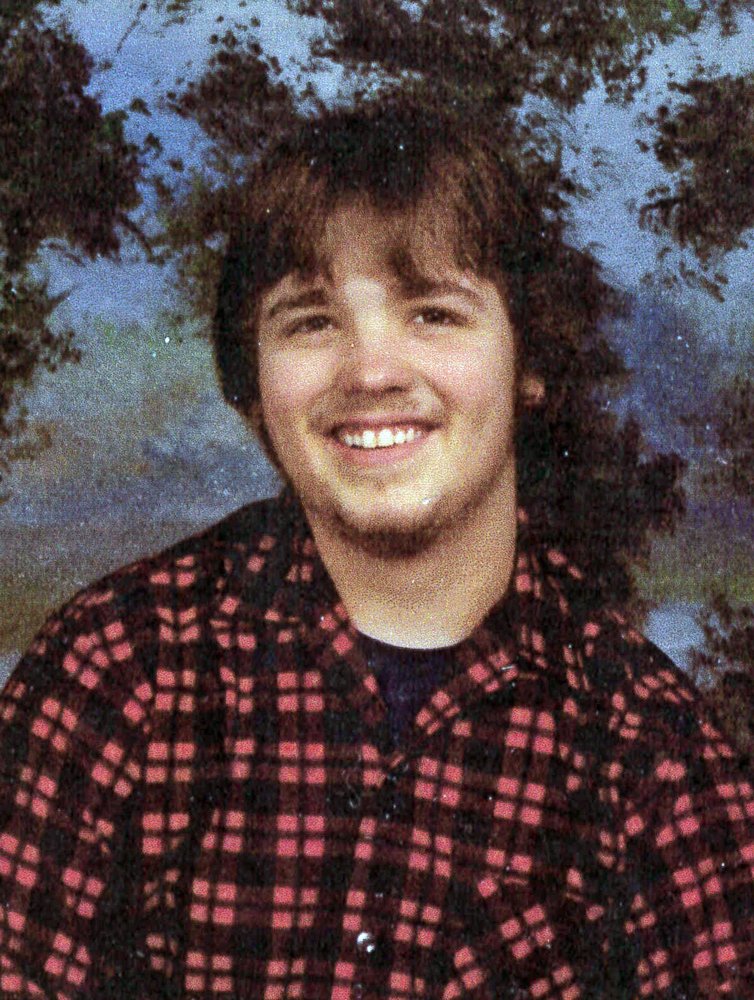 He was born on December 16, 1964 in Lincoln, Nebraska, the son of Jerry Cortland and Ellen Kay (Shuler) Moore.

In his younger days, he was a member of ROTC and while living in Amarillo, Texas, Ron was a police officer and security officer.  Later in life, he became a locksmith.  He was a lifetime member of the NRA, Gun Owner’s of America and the 2nd Amendment Foundation.  He enjoyed working on the farm, hunting and working on cars with his sons.

Funeral services will be held at 2:00 p.m. Tuesday, July 9, 2019 at the Anderes-Pfeifley Funeral Home.  The family will receive friends from 1:00 p.m. until service time on Tuesday.  A private family graveside service will be held at the Rexford Cemetery in Rexford, Kansas.

A memorial fund for Ron has been set up for the family at United Bank and Trust in Clay Center.  Contributions may also be left in care of the Anderes-Pfeifley Funeral Home.

To order memorial trees or send flowers to the family in memory of Ron Moore, please visit our flower store.
Send a Sympathy Card