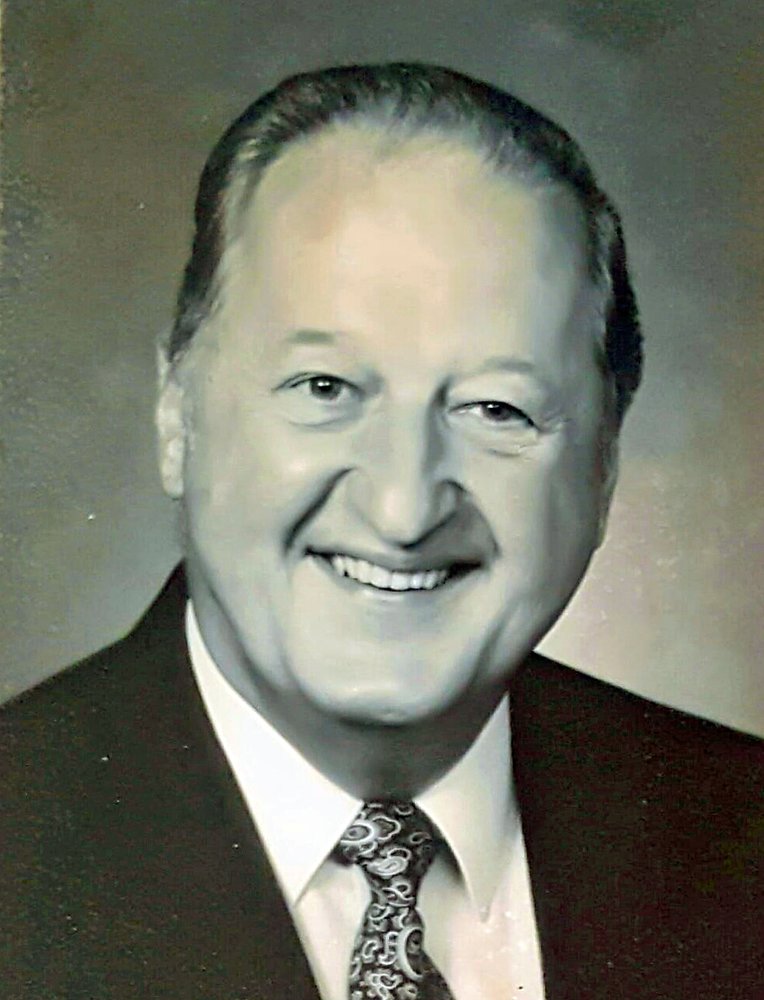 Roger B. Carlson, age 82, of Wichita, passed away Sunday, November 27, 2016 at Fountainview Nursing Home in Rose Hill surrounded by family. He was born on March 2, 1934 in Randolph, the son of Elwin and Frances (Isaacson) Carlson. He was in ROTC in high school and joined the Army in 1957. After serving in the Army he graduated from Kansas State University. He was involved in Carter School PTA, was a Boy Scout troop leader and involved in many school functions, camping trips and Boy Scout trips and coached Julie’s softball team. He worked at Beech Aircraft from 1959 until retiring in 1998, where he worked in the engineering and experimental division as supervisor for the computer electronics repair lab and initial flight simulator. He was an active member of the Calvary United Methodist Church. He was a 60 year member in the Masonic fraternity. He loved gardening and was a Master Gardener and master composter, volunteered for the Sedgwick County Extension and Botanica and Wichita Gardens and was a fan and season ticket holder for Kansas State football. Every Man A Wildcat! On October 26, 1963, in Wichita, he was married to Shirley G. Giles. She preceded him in death on February 7, 2013. He is survived by one son, Stephen Carlson (Linda) of Wichita; one daughter, Julie Herman (Mike) of Wichita and five grandchildren. In addition to his wife, he was preceded in death by his parents and his uncle, Wallace Carlson. Funeral services will be held at 3:30 P.M. Saturday, December 3, 2016 at the Calvary United Methodist Church, 2525 N. Rock Road, Wichita, Kansas, with Rev. Christopher Eshelman officiating. Respect calls may be made anytime Friday at the Anderes-Pfeifley Funeral Home in Riley. Burial will be in the Rose Hill Cemetery north of Randolph at 1:00 P.M. Monday, December 5, 2016. A memorial has been established for the Calvary United Methodist Church. Contributions may be left in care of the Anderes-Pfeifley Funeral Home.
To order memorial trees or send flowers to the family in memory of Roger B. Carlson, please visit our flower store.
Send a Sympathy Card