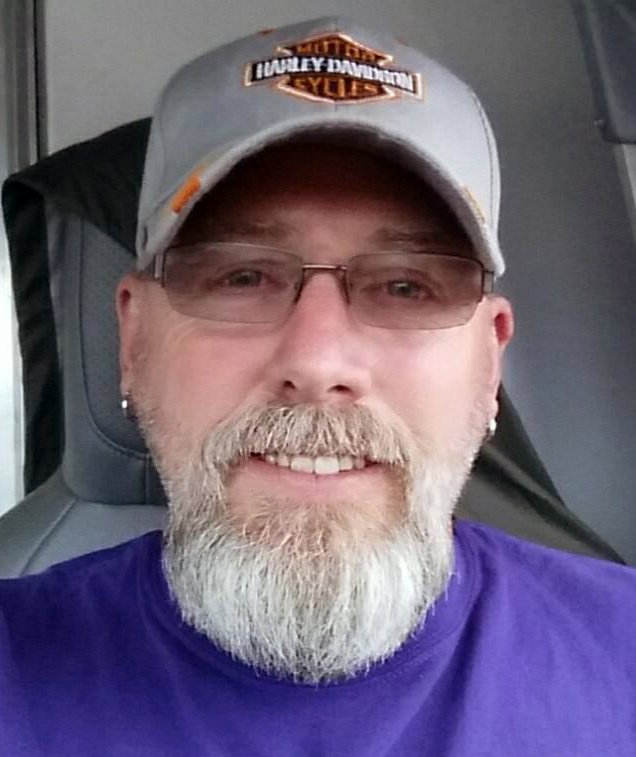 Robert “Rebob” Wayne Bartholic, age 58 of Ogden, passed away Saturday, June 13, 2020 at the Wesley Medical Center in Wichita, due to injuries suffered in a motorcycle accident. He was born on October 2, 1961 in Columbus, Ohio, the son of Robert Preston and Mary Frances (Trimble) Bartholic.  He served in the U.S. Army, Army National Guard and the Air National Guard. On October 22, 1988, he was married to Tina Michele Linderman.  She survives of the home. Robert retired as Captain from the Fort Riley Fire Department after 30 years.  Following his retirement, he worked many odds and ends jobs, most recently working for U.S.D. 383, where he was known as "Uncle Bob".  He was the Fire Chief for many years of the Ogden Volunteer Fire Department, a member of the V.F.W. in Ogden and Junction City and the N.R.A.  He enjoyed ghost hunting, storm spotting, genealogy and his H.A.M. radio.  He was also proud to be an organ donor. Rebob was the Vice President of the AGMC Chapter KS34A. He was known and loved by members from multiple states. The AGMC was a huge part of his life and even joked that AG was first and his kids were second.   He is survived by his wife, Tina Bartholic; five children, Brian Linderman and Jeannie of Topeka, Melissia Johns and Derek of Marshallville, Ohio, Amber Bartholic and Chris of Marshallville, Ohio, Trina Martin and Chad of Wooster, Ohio and Kelly McGuyer and Roger of Manhattan; one sister, Stacy Sharp and J.C. of Fredericktown, Ohio; eleven grandchildren, Kenzie, Ethan, Myles, Madyson, Zayden, Christopher, Cierra, Faith, Ryan, Keely and Kora, numerous nieces and nephews, and his beloved dogs, Sheba and Bandit. He was preceded in death by his parents. Graveside inurnment services with Military Honors will be held at 10:00 a.m. Friday, June 19, 2020 at the Kansas Veterans’ Cemetery with Pastor Kevin Larson officiating. A gathering will be held at the Ogden Community Center after the service. He had a massive love for all animals so in lieu of flowers, a memorial has been established for the T. Russell Reitz Animal Shelter.  Contributions may be left in care of the Anderes-Pfeifley Funeral Home.
To order memorial trees or send flowers to the family in memory of Robert Bartholic, please visit our flower store.