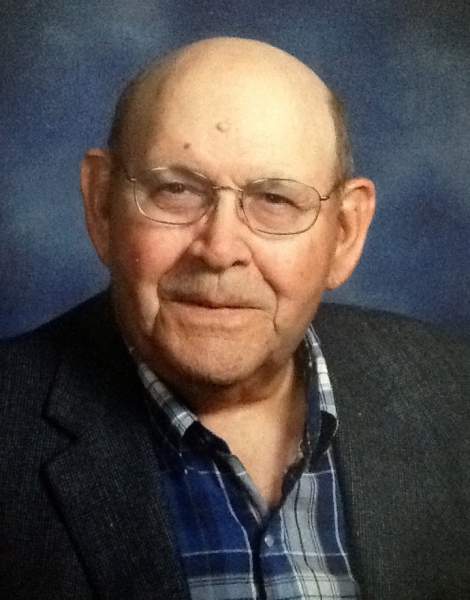 He was born the first of two sons to Edward and (Manilla) Elizabeth Renz on December 8, 1934, at the hospital in Clay Center. He is preceded in death by his mother, father and brother, Lowell.

A third generation Riley farmer, Richard, affectionately known as Dickey, had a passion for farming and for the state of Kansas. He graduated from Kansas State in 1957 with a bachelors degree in agriculture and returned to help his parents run the family farm. In addition to farming, Dick was an active lifelong member at Riley Presbyterian Church, a church his grandfather helped to establish. He sang in the choir and served on the elder board. He was very social and participated in a number of local organizations including FFA and the Lions Club.

Dick is survived by is sister-in-law, Virginia Renz, her three girls and their families; Cathy and David Hillman and four sons (Michael and wife Corinna, Matthew, Zachary, and Jonathan); Karen and Sean Frisby and three girls (Lauren, Kaylin, and Allison); Linda and Paul Schroeder and three children (Jacob, Rachel, and Caleb); as well as extended relatives and friends.

Visitation will take place Sunday, May 13 at 1:30 p.m. at Riley Presbyterian Church immediately followed by the funeral service at 2:00 p.m. with Rev. Paul Schroeder officiating. The organ will be played by his cousin Betty Chatham. Interment will take place on Monday, May 14 at 9:00 a.m. at the Fairview Cemetery.

In lieu of flowers, a memorial donation may be made to the Riley Presbyterian Church and left in care of the Anderes-Pfeifley Funeral Home.

To order memorial trees or send flowers to the family in memory of Richard Renz, please visit our flower store.