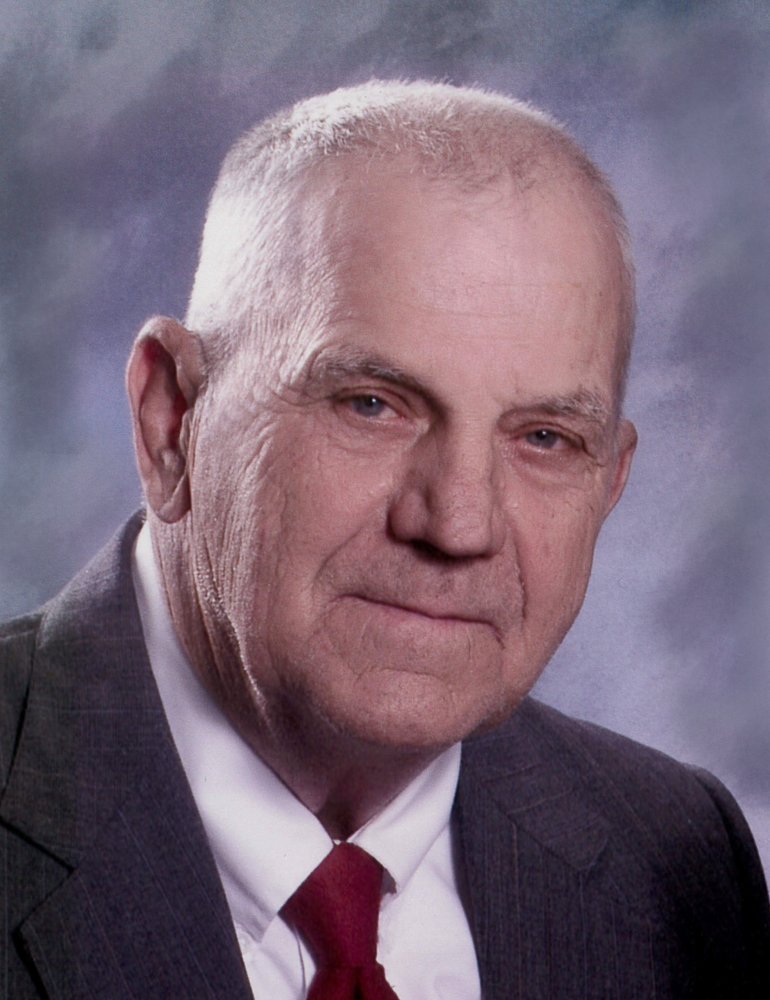 Raymond Lee Nelson, age 89 of Riley, passed away Friday, March 27, 2020 at the Leonardville Nursing Home. He was born on March 1, 1931 in Keats, the son of Elmer Sr. and Alice (Cravens) Nelson. He graduated from Leonardville Rural High School where he was an excellent athlete in all sports. On June 9, 1951, he was married to Mildred Joan Peterson. Raymond was a lifetime farmer and cattleman. He attended thousands of cattle sales during his life and was a member of the National Angus Association. He loved attending his grandchildren’s sporting events and activities and especially enjoyed being a great grandfather. He is survived by his wife, Milly Nelson; one son, Alan Nelson and wife Kimberly of Riley; three grandchildren, Mike Nelson and wife Becky of Leonardville, Jordy Nelson and wife Emily of Leonardville and Kelsey Nelson of Leonardville; seven great grandchildren, Izabel, Teske, Koy, Rhett, Royal, Brooks and Adda. He was preceded in death by his parents; two sons, Jerry Ray Nelson in 1952 and Thomas Lee Nelson in 1954; one brother, Elmer Nelson, Jr. and one sister, Geneva Munson. Respect calls may be made between 9:00 a.m. and 7:00 p.m. Tuesday, March 31, 2020 at the Anderes-Pfeifley Funeral Home. A private family funeral service will be held at 2:00 p.m. Wednesday, April 1, 2020 at the Walsburg Lutheran Church with Rev. Keith Wiens officiating. A graveside service will immediately follow the funeral service in the Walsburg Cemetery. A memorial has been established for the Walsburg Lutheran Church.  Contributions may be left in care of the Anderes-Pfeifley Funeral Home.
To order memorial trees or send flowers to the family in memory of Raymond Nelson, please visit our flower store.