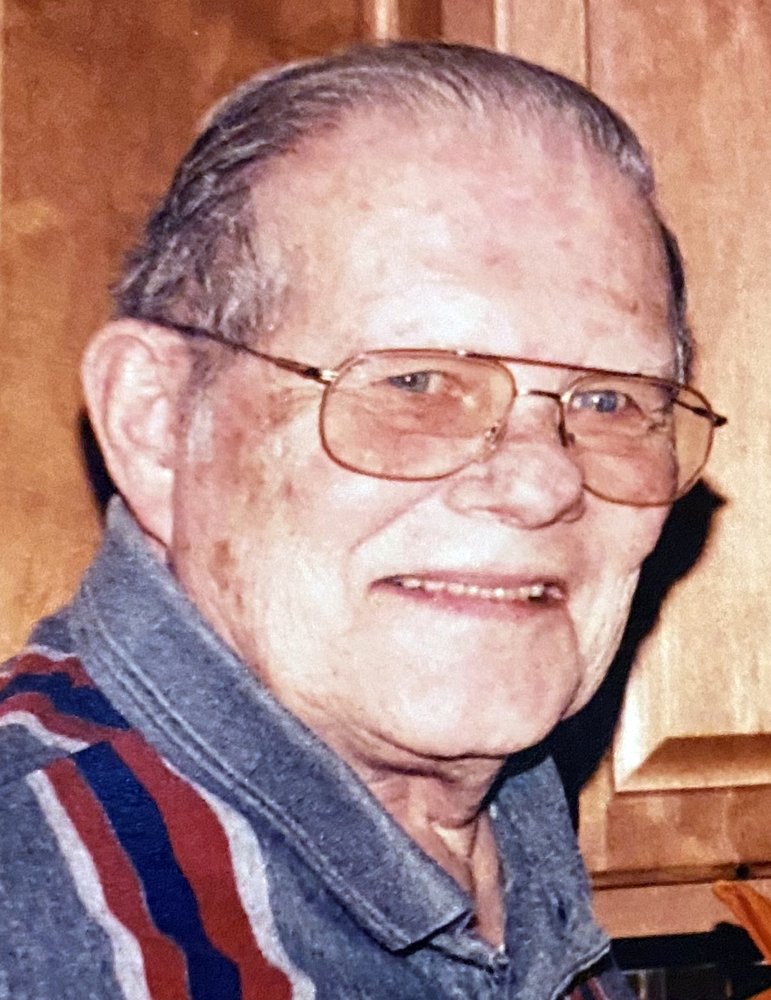 Raymond Paschel Innes, age 86 of Olsburg, passed away Wednesday, February 3, 2021 at the Stormont Vail Health Center in Topeka. He was born on February 27, 1934 in Melvern, the son of Mark Lex and Inez Glee (Hupp) Innes. He served four years in the United States Air Force after graduating from high school. On December 29, 1958, he married Marcelin Sue Franssen. She survives of the home. Ray was the Electronics Command Rep for the United States Government for 37 years, retiring in 1989. He lived all over the United States and the world during his civil service career including places in Kansas, Nebraska, Kentucky, Hawaii, Washington D.C., Vietnam, Korea, Germany and Italy. He was a member of the St. Thomas More Catholic Church, Knights of Columbus and the American Legion. In addition to his wife Marci, he is survived by three sons, Raymond E. Innes and wife Lianne of Evans, Georgia, Mark E. Innes and wife Genny of Manhattan and Steven J. Innes of Olsburg; two daughters, Geralyn S. Innes of Olsburg and Elizabeth A. Innes and husband Larry Kleist of Fort Myers, Florida; 14 grandchildren and 17 great grandchildren. He was preceded in death by his parents; two brothers and two sisters. A Memorial Mass will be held at 10:00 a.m. February 16, 2021 at the St. Thomas More Catholic Church. Memorials may be made to the St. Thomas More Catholic Church and left in care of the Anderes-Pfeifley Funeral Home.
To order memorial trees or send flowers to the family in memory of Raymond Innes, please visit our flower store.