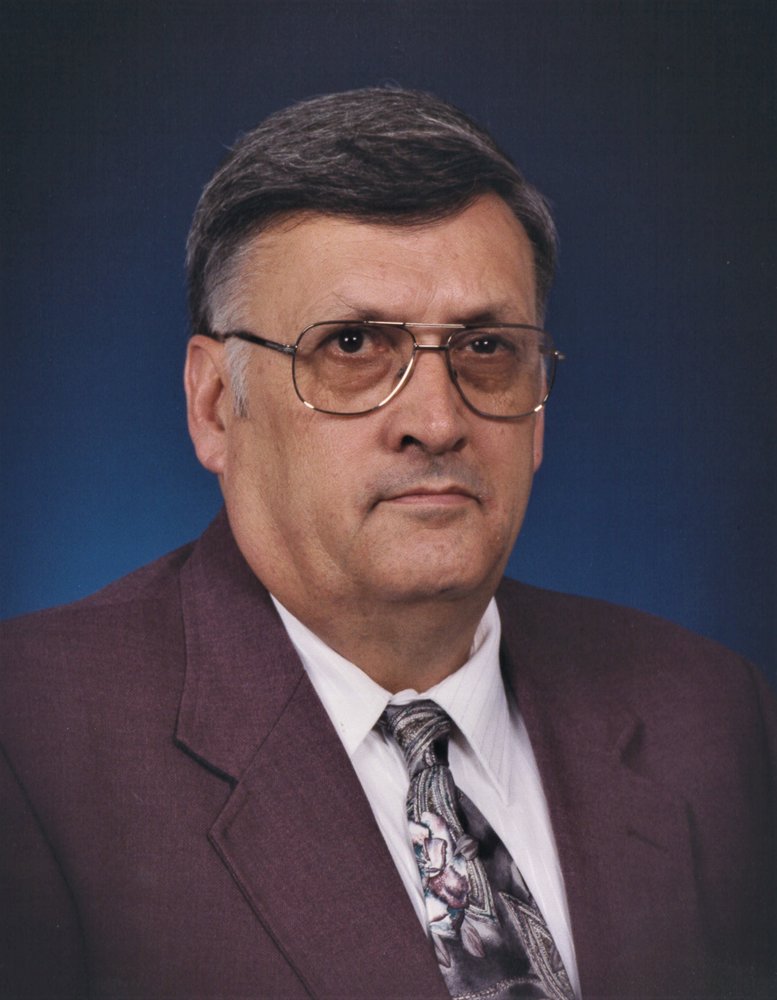 Raymond Lynn Bull, age 76 of Clay Center, passed away on Tuesday, January 26, 2021 at Stormont Vail Hospital in Topeka. He was born on November 13, 1944 in Clay Center, the son of Maynard Leroy and Irene Adeline (Hatfield) Bull. He graduated from Longford High School and attended Brown Mackie Business School in Salina. On August 8, 1965, he was married to Ardes Baker. They later divorced in 1994. Raymond was a bookkeeper for several businesses through the years including Orr’s Furniture City, Gibert Grain, Skinner Motors and Dick Edwards. He was the secretary/treasurer of the Clay Center Elks Lodge for many years as well as the Kansas State Elks Lodge. He was also a member of the Clay Center Lions Club. He is survived by his two children, Jennifer Shivers of Clay Center and Aaron Bull of Clay Center; one brother, Richard Bull and wife Mary Jo of Clay Center; one sister, Virginia Lilley and husband Eugene of Longford; five grandchildren, Bralyn Bull, Cameron Stockton, Nicole Zayas and husband Carlos, Nathaniel Stockton and Colton Shivers and two great grandchildren, Carlos and Karina Zayas. He was preceded in death by his parents. Respect calls may be made from 9:00 a.m. until 5:00 p.m Monday, February 1, 2021 at the Anderes-Pfeifley Funeral Home. Funeral services will be held at 10:30 a.m. Tuesday, February 2, 2021 at the Anderes-Pfeifley Funeral Home with Herb Mugler officiating. Burial will be in the Rose Meron Cemetery at 1:30 p.m. later the same day. A memorial may be made to the Raymond Bull Memorial Fund to be designated at later date. Contributions may be left in care of the Anderes-Pfeifley Funeral Home.
To order memorial trees or send flowers to the family in memory of Raymond Bull, please visit our flower store.