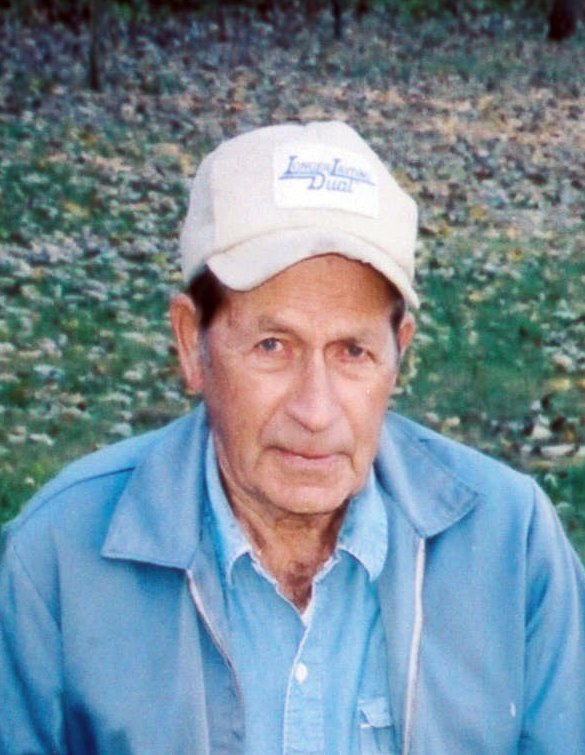 Philip Stanley Byarlay, age 88, formerly of Randolph, passed away Tuesday, June 9, 2020 at the Clay County Medical Center. He was born on April 6, 1932 in Bala, the son of Alfred V. and Lillie (Dettmer) Byarlay. He graduated from Randolph High School. Following graduation, he served in the U.S. Air Force. On May 25, 1953 at the St. John Lutheran Church in Winkler, he was married to Barbara Leeann Hagenmaier. She preceded him in death on December 22, 2016. Philip was a farmer and loved what he did. He enjoyed hunting, fishing and collecting pocket knives. He was a member of the St. Peter’s Lutheran Church. He is survived by four sons, Stephan Byarlay and wife Angela of Albuquerque, New Mexico, Doug Byarlay and wife Jennifer of Randolph, Paul Byarlay and wife Glynda of Olsburg and Kirk Byarlay and wife Sharon of Solomon; one daughter, Karen Carter and husband Barry of Springfield, Missouri; one sister, Janice Harshman of Fruita, Colorado; ten grandchildren, Hollie Kirkwood (Michael), Colby Byarlay (Sarah), Ariel Divilbiss (Whit), Eric Byarlay, Jessica Campbell (Kip), Jacob Byarlay, Tanya Byarlay, Justin Byarlay, Matthew Boeckman (Ashley) and Erin Boeckman and seven great grandchildren. In addition to his wife, Barbara Byarlay, he was preceded in death by one son, Brett Byarlay; three brothers, Hal Byarlay, Lowell Byarlay and Starr Byarlay and one sister, Verna Beebe. Respect calls may be made from 9:00 a.m. until 7:00 p.m. Friday, June 12, 2020 at the Anderes-Pfeifley Funeral Home. Graveside funeral services with Military Honors will be held at 10:30 a.m. Saturday, June 13, 2020 at the Mayday Cemetery, northwest of Randolph with Pastor Kevin Larson officiating. In lieu of flowers, a memorial has been established for the Mayday Cemetery. Contributions may be left in care of the Anderes-Pfeifley Funeral Home.
To order memorial trees or send flowers to the family in memory of Philip Byarlay, please visit our flower store.