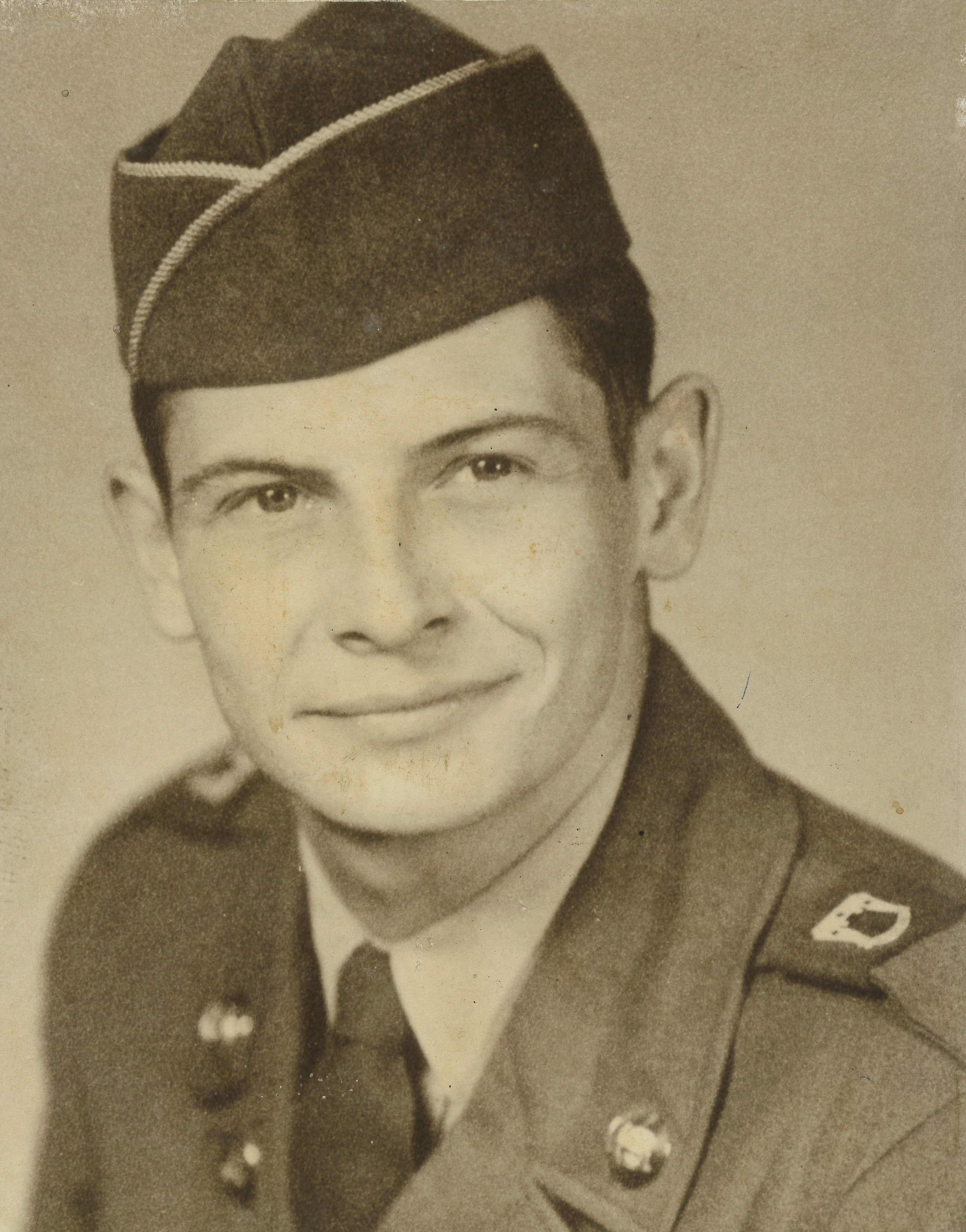 He was born on January 16, 1930 in Grand Forks, North Dakota, the son of William and Isabel (Allard) Bubendorf.

Philip was in the U.S. Army for 24 years, receiving three purple hearts and two bronze stars and retired in 1971.  He then became a locksmith for Kansas State University for over 19 years and retired in 1995.  He was a member of the V.F.W., F.O.E., and the American Legion.

In addition to his wife, he was preceded in death by one daughter, Mary Elizabeth Green, one brother, Gene Bubendorf and one sister, Mary Jane Martinson.

Funeral services will be held at 1:00 P.M., Monday, October 9, 2017 at the Anderes-Pfeifley Funeral Home with Chaplain Michael Frailey officiating.  The family will receive friends from 12:00 p.m. until service time on Monday.  Burial with Full Military Honors will be in the Riley Cemetery.

In lieu of flowers, memorials may be made to the Good Shepherd Hospice House.  Contributions may be left in care of the Anderes-Pfeifley Funeral Home.

To order memorial trees or send flowers to the family in memory of Philip Bubendorf, please visit our flower store.
Send a Sympathy Card