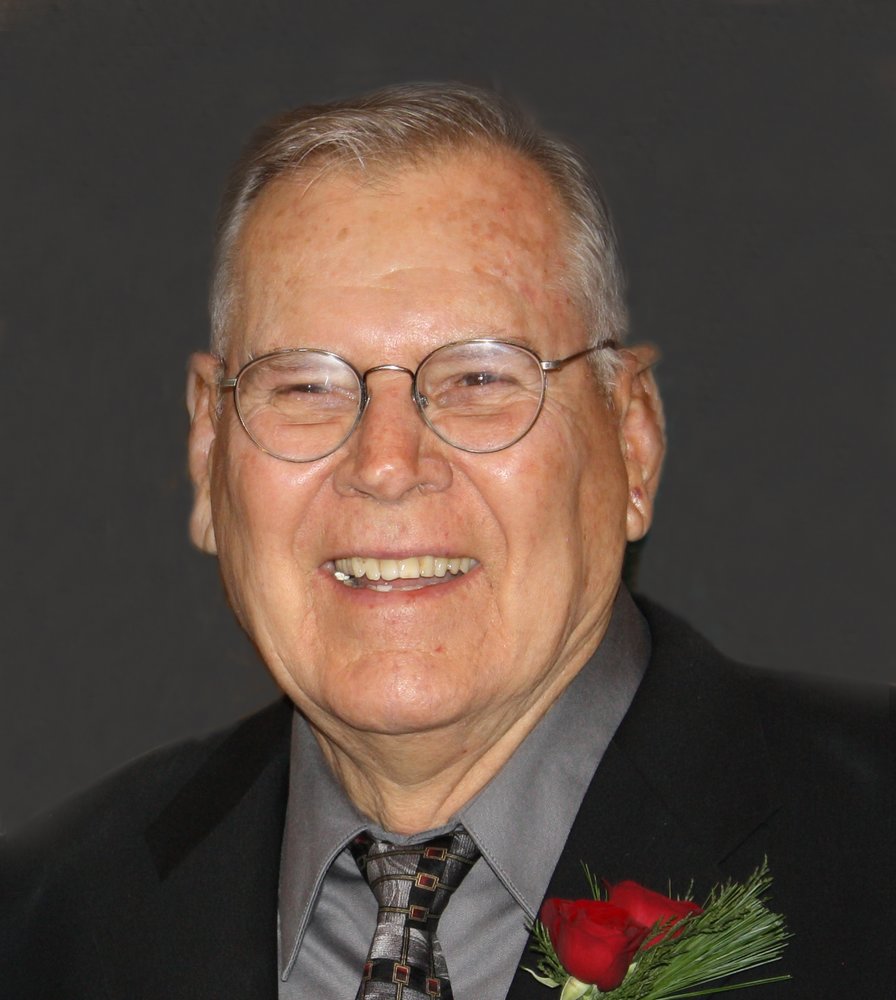 On December 24, 1955 at Parks Air Force Base in Oakland, California, he was married to LaVona Jean Bergstrom.  She survives of the home.

He served in the U.S. Air Force from 1955 until 1959.  Afterwards, he owned and operated Tuttle Creek Restaurant and Randolph Appliance and Hardware and later was the park manager of Tuttle Creek State Park, where he retired in 1990.

Norman was a member of the Randolph United Methodist Church and a charter member of the Randolph Lions Club.  He was an athletic official for 35 years with K.S.H.S.A.A. where he worked several football and basketball postseason and state games.  He coached youth basketball and softball for many years, taking most of the teams to state and national tournaments and was the assistant girls varsity basketball and head varsity softball coach at Wamego High School.  He was the commissioner for the Eisenhower League, Amateur Softball Assoc. of Kansas and a K.S.H.S.A.A. supervisor for football and basketball officials.  During his high school years, he was an outstanding basketball player, often called “Bevo”. He played AAU basketball and continued playing during the Air Force and on town team leagues and was active until 1990 when he had a heart attack. After that, he learned the game of golf and truly loved it.  He also had a passion for fast-pitch softball.  He was all-state left fielder and known to be one of the top pitchers in the state of Kansas; the “big lefty” that nobody liked to hit off of.

He was preceded in death by his parents and one brother, Dick Francis.

Funeral services will be held at 10:30 a.m. Saturday, September 2, 2017 at the Randolph United Methodist Church with Pastor Sandy Ferguson officiating.  The family will receive friends from 6 until 8:00 p.m. Friday at the Anderes-Pfeifley Funeral Home.  Burial with Military Honors will be in the Randolph Fancy Creek Cemetery.

Memorials may be made to the Randolph United Methodist Church, Randolph Lions Club or the Ronald McDonald house and left in care of the Anderes-Pfeifley Funeral Home.

To order memorial trees or send flowers to the family in memory of Norman D. Francis, Sr., please visit our flower store.
Send a Sympathy Card