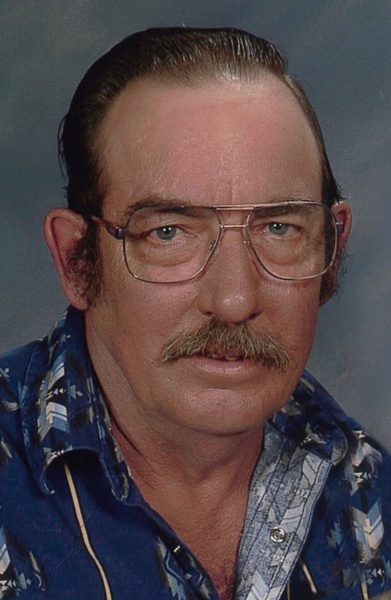 Mike was born in Concordia, on January 22, 1948, to Vernon A. and Evelyn I. (Laird) Diederich.  He graduated from Linn High School in 1967.  That fall he joined the US Air Force.  Then on December 2, 1967, at Wichita Falls, Texas, he married his high school sweetheart, Della Neal.  They were able to spend their first years together on the island of Bermuda, where Mike was stationed.

Mike was a rancher and farmer.  He also worked as welder for Linn Post and Pipe and had worked at Hutchison-Mayrath, Trailman and Travalong.  He was a member of Sacred Heart Catholic Church in Greenleaf.  He was also a member of the Shaw Post 235 of the American Legion in Greenleaf.  He loved his children and grandkids.  He enjoyed hunting, fishing and horseback riding.  He had been a member of several riding clubs over the years.

Preceding Mike in death were his parents, and infant brother, John Michael Diederich and a brother-in-law, John Walter.

Visitation will begin at 6:00 pm, with a Rosary said at 7:00 pm on Monday, at Sacred Heart Catholic Church in Greenleaf.

A Mass of Christian Burial will be held at 10:00 am, Tuesday, March 22, 2022, at Sacred Heart Catholic Church in Greenleaf with Father Joseph Kieffer as the Celebrant. Special hymns are to include “Precious Lord Take My Hand” and “How Great Thou Art”.  The musician is Gina Miller.  Honorary Bearers include Allen Diederich, Kevin Diederich, Luke Diederich, Patrick Diederich, Mathias Diederich and John Diederich.  Inurnment, with military honors, will follow the service at St. Michael’s Catholic Cemetery, at Kimeo.

Christie-Anderes Funeral Home, Waterville, is in charge of arrangements.
To order memorial trees or send flowers to the family in memory of Michael Diederich, please visit our flower store.