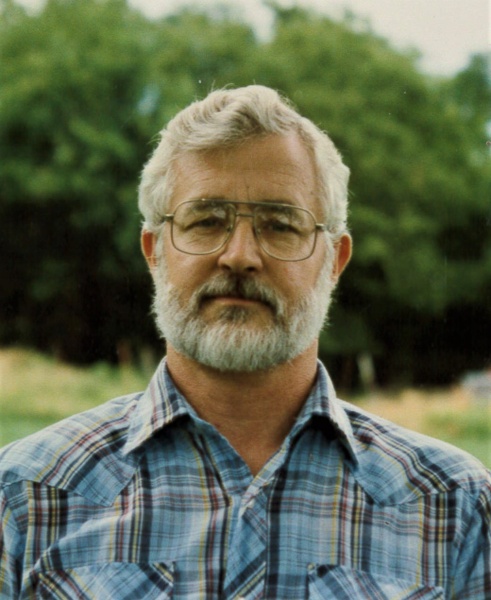 He was born on December 21, 1945 in Westmoreland, the eldest son of Elvin Leroy and Barbara LaVerna (Linder) Carlson.

Melvin spent most of his formative years along Booth Creek, southwest of Olsburg. Farming alongside his father planted the love of agriculture deep in his heart. Melvin attended school in Olsburg and Manhattan, graduating with the class of 1963 from Randolph Rural High School. He attended Kansas State University for a short time before deciding to explore other opportunities. Among his many interests were camping, travel, vegetable gardening and reading the bible. He was proud of his Swedish heritage.

On December 28, 1966 Melvin married Tanya Danis Popp of Hays. To this union two children were born, David Leroy and Jessica Leann. After several moves the family settled in Randolph in 1974. This is where Melvin would start and operate Lakeside Plumbing for the next 48 years. Melvin and Tanya eventually divorced and on November 16, 1978 he married Linda Sue Russell Groves of Drexel, MO. This union blessed the family with the addition of her five children, Nancy Ann, Julie Elaine, Thomas David, Sara Sue and Elena Joy. Melvin and Linda were married 44 years until her death on December 29, 2018.

Melvin was preceded in death by his parents; his stepfather, Dale Edward Hanson;  his wife, Linda and one brother, Donald Ray Carlson.

Funeral services will be held at 10:00 a.m. Monday, July 11, 2022 at the Anderes-Pfeifley Funeral Home with Pastor Stephen Henderson officiating.  The family will receive friends from 2:00 until 4:00 p.m. Sunday.  Burial will be in the Olsburg Cemetery.

Memorials have been established for the Randolph PRIDE and Riley County 4-H.  Contributions may be left in care of the Anderes-Pfeifley Funeral Home.

To order memorial trees or send flowers to the family in memory of Melvin Carlson, please visit our flower store.