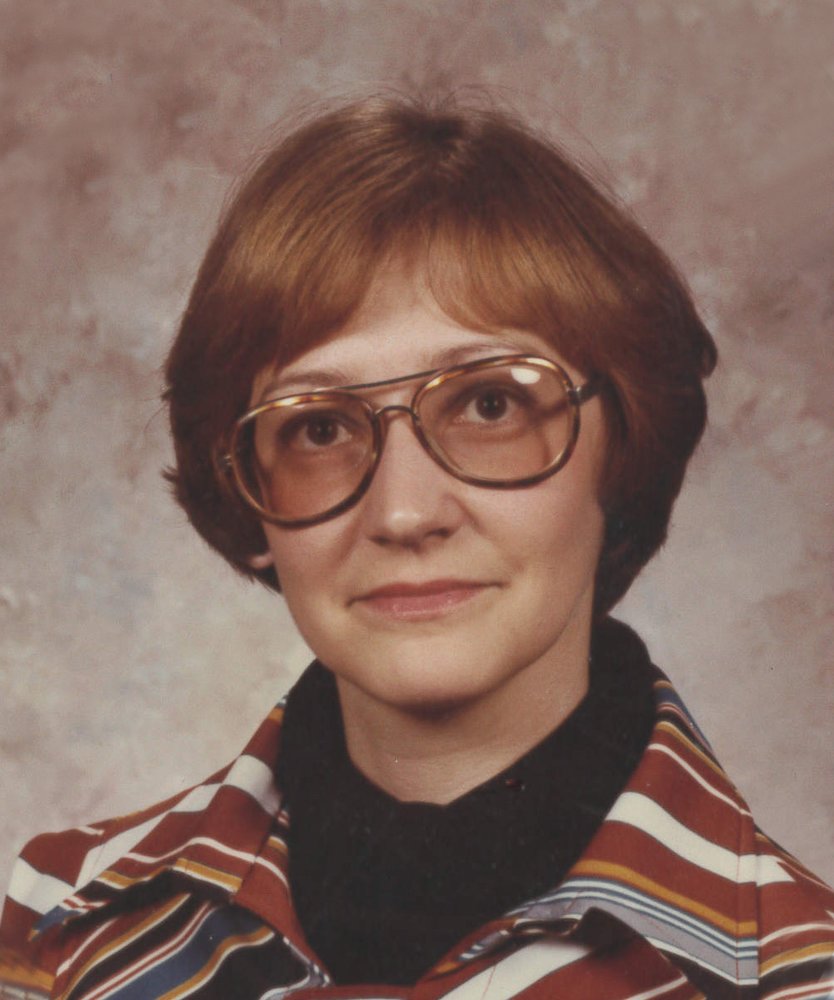 Mary Louise Beck, age 68 of Clay Center, passed away Sunday February 12, 2017 at the Salina Regional Health Center. She was born on June 12, 1948 in Hays, the daughter of Marvin and Lorraine (Giebler) Dreiling. She attended Clay Center Community High School during her freshman and sophomore years and finished her high school career at TMP-Marian High School in Hays. On December 20, 1986, she married Gary William Beck. He survives of the home. Mary worked with her husband and was the bookkeeper at Gary Beck and Associates Insurance Agency. She was a member of the Clay Center United Methodist Church and sang in the church choir. In addition to her husband, she is survived by four brothers, Larry (Diane) Dreiling of Medicine Lodge, Randy Dreiling and wife Mary, Stan Dreiling and wife Mary Jane and Steve Dreiling and companion Deenna, all of Hays; a step daughter, Amy Suarez and husband George of Littleton, Colorado; a step grandson, Nathan Suarez;a sister in law, Pauline Dreiling of Caldwell and several nieces, nephews, aunts and uncles. She was preceded in death by her parents and one brother, Leon Dreiling. Memorial services will be held at 10:30 a.m. Thursday, February 16, 2017 at the Clay Center United Methodist Church with Rev. Ryan Lynch officiating. The family will receive friends from 5 until 7:30 p.m. Wednesday, February 15, 2017 at the church. Inurnment will be in the Greenwood Cemetery. A memorial has been established for the Clay Center United Methodist Church. Contributions may be left in care of the Anderes-Pfeifley Funeral Home in Riley.
To order memorial trees or send flowers to the family in memory of Mary Louise Beck, please visit our flower store.
Send a Sympathy Card