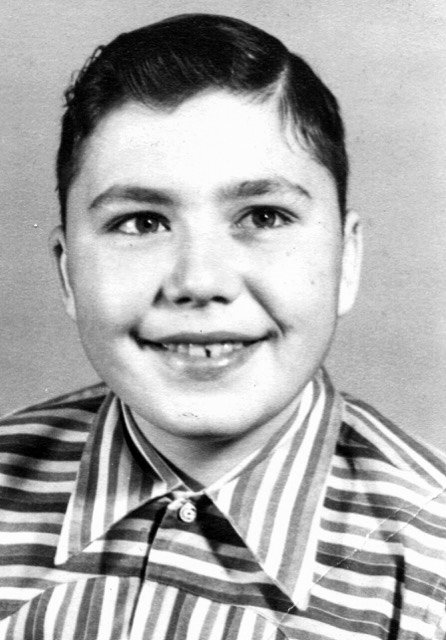 Martin Parrott, age 76 of Manhattan, passed away Saturday, December 3, 2016 at the Via Christi Hospital in Manhattan.

He was born on July 26, 1940 in Guthrie Center, Iowa, the son of Gerald Wayne and Beulah Irene (Christensen) Parrott.  Martin lived in Guthrie County the first 13 years of his life.  The family moved to Denver, Colorado in 1953.  Martin honorably served his country in the Army from 1962 to 1988.  He achieved Master Sergeant E8 status, with 16 years as an Intelligence Specialist and 10 years as a Counter Intelligence Agent.  Martin was fluent in Polish, Japanese, German and English languages, and spent time in Germany and Japan, along with other countries.   Some of his decorations included Army Service Ribbon, Overseas Ribbon, 2 Accommodation Medals, 3 Good Conduct Medals, Armed Force Expedition Medal and Legion of Merit.  After leaving the military he managed the Waukee Gun Club in Iowa, later moving to Manhattan, Kansas.

He was preceded in death by his parents, Gerald and Beulah Parrott.

Graveside inurnment services at the Montieth Cemetery with Military Honors in Montieth, Iowa will be held at 10:00 a.m., Saturday, May 27, 2017.

The Anderes-Pfeifley Funeral Home in Riley, Kansas is handling the arrangements.

To order memorial trees or send flowers to the family in memory of Martin Alfred Parrott, please visit our flower store.
Send a Sympathy Card