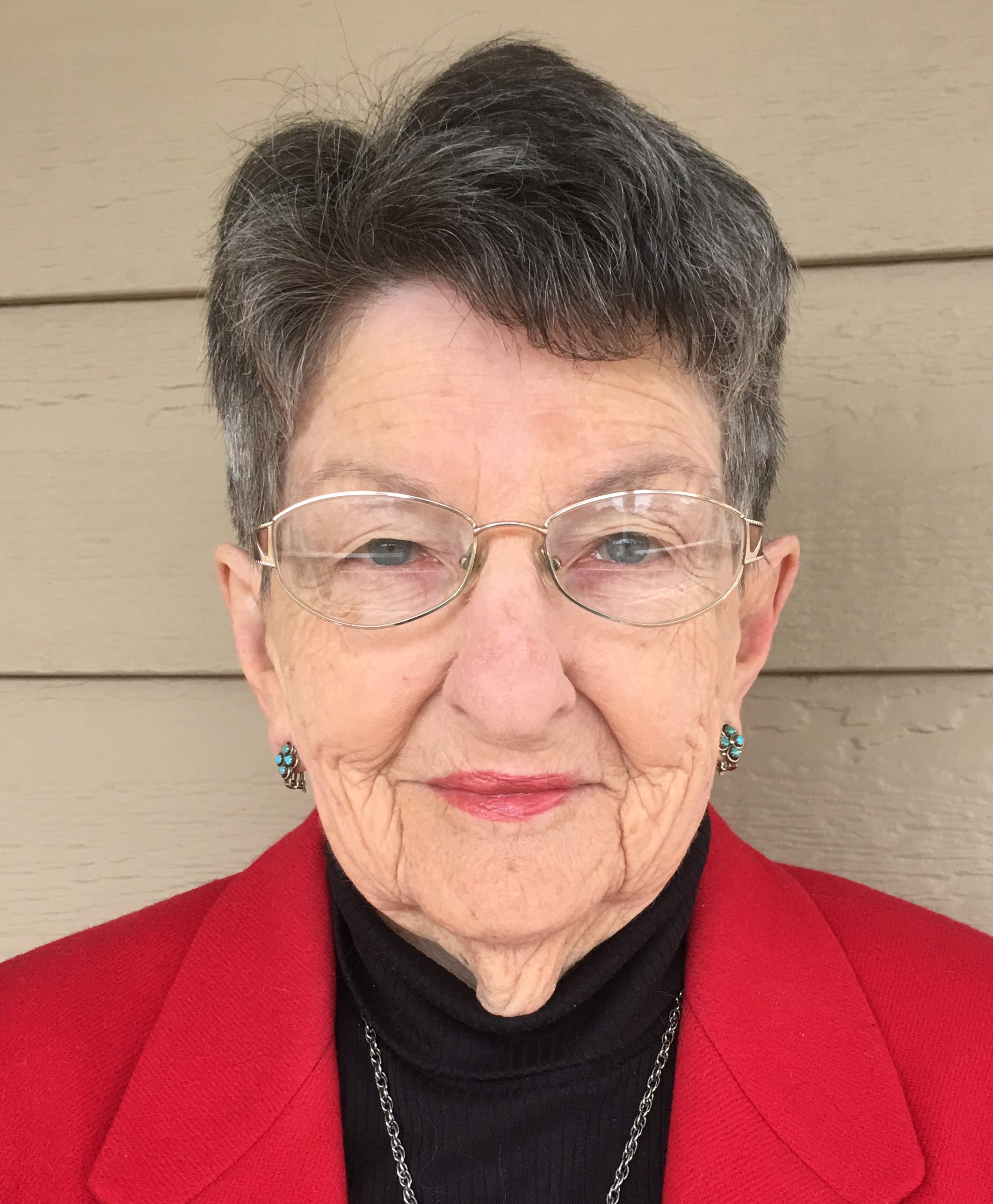 Marjorie was born November 23, 1929, on the family farm west of Waterville, Kansas.  She is the daughter of Arthur V. and Fannie M. (Pomeroy) Mapes.

Marjorie was a member of Crossroad Christian Fellowship in Pagosa Springs.  She enjoyed having coffee and fellowship with her friends from Church at several local restaurants.  She also enjoyed doing cross stitch, quilting and when the opportunity came, fishing.

Preceding Marjorie in death were her parents, two brothers: Jess Mapes and Marvin Mapes and a grandson Brian Scallion.

Graveside services are planned for 1:00 pm, Saturday, April 30, 2022, at Riverside Cemetery in Waterville.  Pastor Berniece Ludlum will officiate the service.

A memorial service is planned for 10:00 am, Friday, May 20, 2022, at Cross Road Christian Fellowship in Pagosa Springs, with Pastor Curtis Wiggers officiating.  Music will be provided by Mr. Perry Schjolin and congregational hymns are to include “Mansions Over The Hill Top”, “Amazing Grace”, and “Sweet Sweet Spirit”.

In lieu of flowers memorials are suggested to Samaritan’s Purse (samaritanspurse.org) or may be made out to “Samaritan’s Purse” and sent in care of Christie-Anderes Funeral Home at PO Box 61, Waterville, Kansas 66548.

To order memorial trees or send flowers to the family in memory of Marjorie (Mapes) Nevitt, please visit our flower store.
Send a Sympathy Card