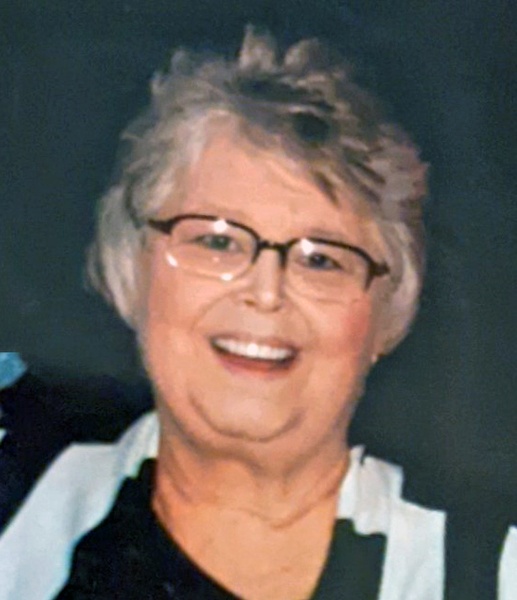 She was born on April 12, 1950 in Ainsworth, Nebraska, the daughter of William and Dorothy (Staal) Little.

Margie started working at a young age in the family cafe in Ainsworth.  After she married, she became a homemaker and raised three children.  In the mid 1980’s, she finished high school and went on to get her LPN.  She loved being a nurse, showing that everyday she worked.  She was respected and loved by so many and the impact she had on almost everyone she met was true and heartfelt.

Margie loved fishing, crafts, cooking and most of all, watching her grandchildren grow up.  If you knew Margie, you knew she loved collecting chickens and was a Husker fan.  GO BIG RED!

She was preceded in death by her parents; one sister, Sharon Staal and three brothers, Marlie Feathersten, Dale Little and Joe Little.

Cremation is planned with a local memorial service planned for a later date for those that wish to pay their respects.  Her family will be taking her ashes to Nebraska for one last trip to The Pines.

Memorials may be made to the Good Shepherd Hospice House.  Contributions may be left in care of the Anderes-Pfeifley Funeral Home.

To order memorial trees or send flowers to the family in memory of Margie Biltoft, please visit our flower store.