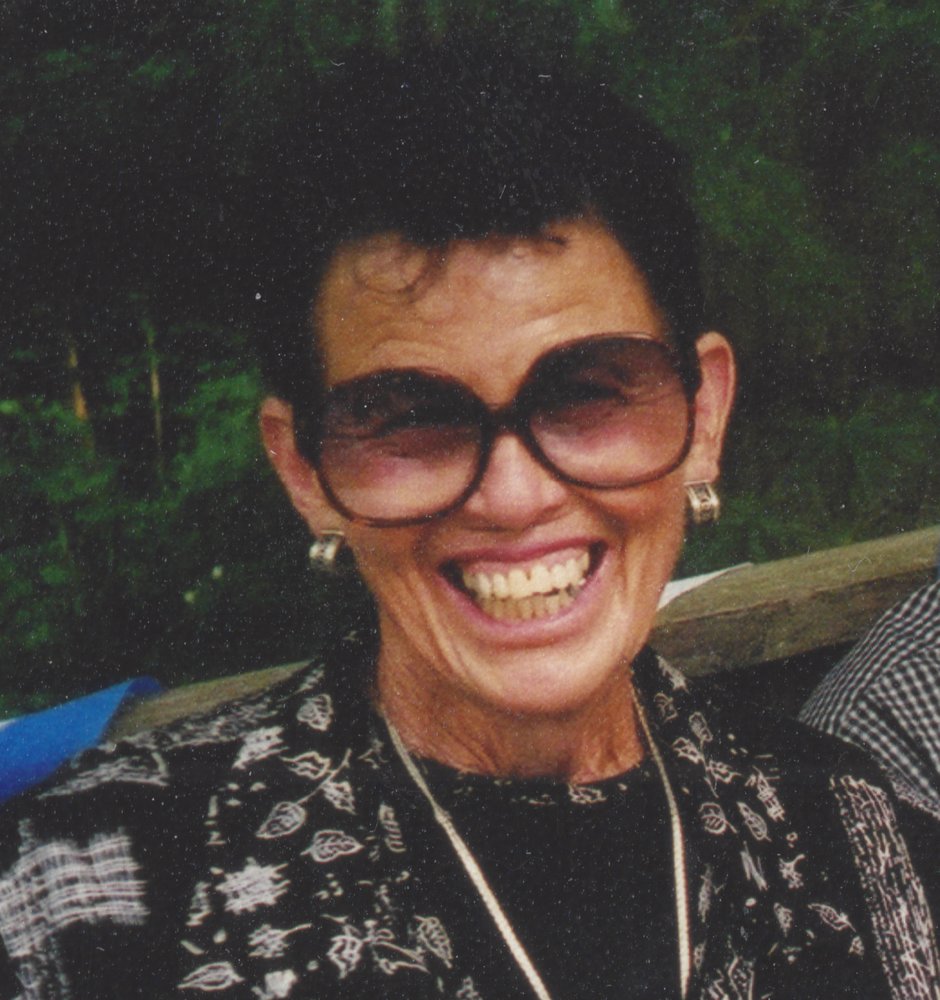 On May 24, 1926, Jean (as she was better known) was born to Carl and Mary (Allen) Peterson in Randolph.  Jean graduated from Randolph High School.  She was united in marriage to Armin Olson on February 14, 1948.  He preceded her in death in 2014.  They lived and farmed near Lasita for most of the rest of their lives, only leaving the farm after health issues made it necessary to move to the nursing home in Leonardville.  Prior to her marriage, Jean worked as a caregiver in the Kansas City area and also at her father’s cafe in Randolph.

Jean loved farming, and was very good at operating farm equipment and working with livestock.  For many years, Jean and Armin would make an annual trip to the Kansas City stockyards to sell cattle.  Jean would ride the bus from the stockyards to downtown Kansas City to shop in the large department stores.  She was equally comfortable dressing fashionably as she was in her work clothes.  Jean accepted Christ at a young age in the Mission Church in Randolph and attended church faithfully.  Jean most loved family.  She organized, and for many years hosted, family get-togethers regularly.  She was very happy watching her grandchildren in sports and other activities.  Someone mentioned the other day that Jean was the matriarch of the Peterson family.

Funeral services will be held at 10:00 a.m. Wednesday, August 2, 2017, at the Anderes-Pfeifley Funeral Home with Pastor Kevin Larson officiating.  The family will receive friends from 6:30 until 7:30 p.m. Tuesday.  Burial will be in the Leonardville City Cemetery.

In lieu of flowers, a memorial has been established for the Leonardville Nursing Home.  Contributions may be left in care of the Anderes-Pfeifley Funeral Home.

To order memorial trees or send flowers to the family in memory of Mae Jean Olson, please visit our flower store.
Send a Sympathy Card