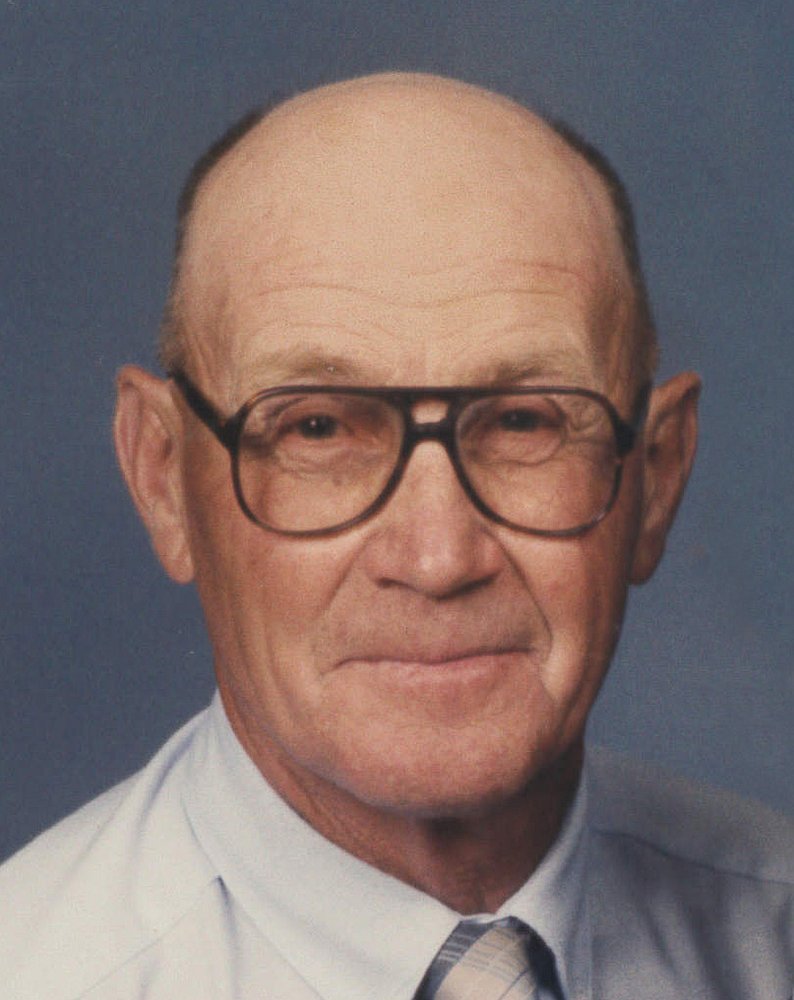 He was born on the family farm at Winkler, the son of Henry and Lyla (Hedren) Pfaff.  He graduated from Randolph High School.

On November 14, 1953 at Walsburg Lutheran Church, he was married to Elma Ann Johnson.  She survives of the home.

Lyle was a farmer and enjoyed collecting farm toys.  He was an avid fan of K-State sports, Kansas City Royals and competing in the Senior Olympics.  He was a member of the Walsburg Lutheran Church and Leonardville Lions Club.

He was preceded in death by his parents; a granddaughter, April Larson and four siblings, Raymond, Foster, Donald and Berniece.

Cremation is planned with a private family service at a later date.  The Anderes-Pfeifley Funeral Home is handling the arrangements.

A memorial may be made to the Alzheimer’s Association and left in care of the Anderes-Pfeifley Funeral Home.

To order memorial trees or send flowers to the family in memory of Lyle Pfaff, please visit our flower store.
Send a Sympathy Card