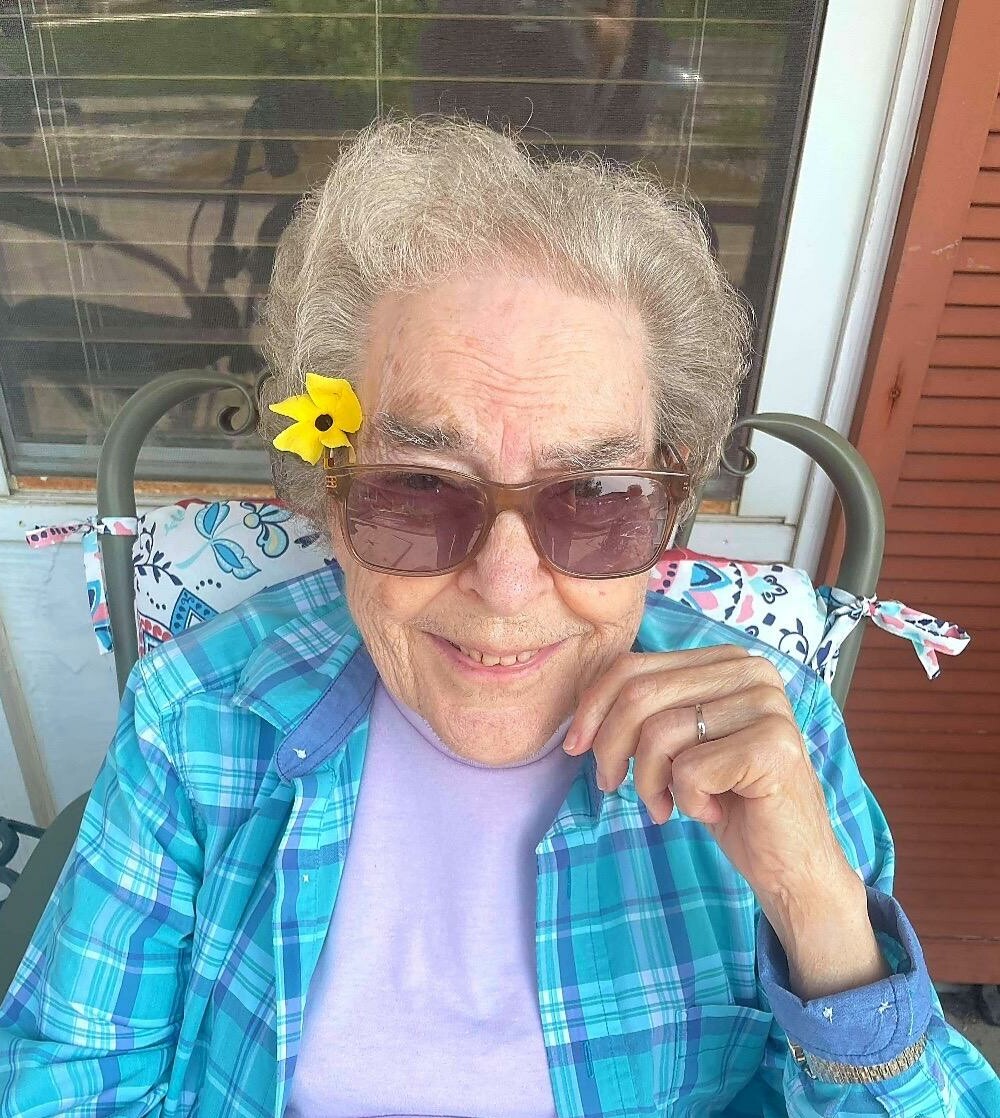 Lorna had worked as a bus driver for the Valley Heights school district for over forty years.  In addition to driving the bus, she also worked as a cook at the school and later as the Activities Director at Blue Valley Senior Living.

Lorna’s life revolved around two things, her family and Valley Heights.  In addition to driving a school bus, she was a proud supporter of the kids whether it was sports, band or field trips.  She also loved her sports, especially Valley Heights, K-State and the Kansas City Royals.

Guests are asked to meet on the Circle in Blue Rapids and to follow the school bus when it arrives, about 9:50 am, for memorial drive around the circle and then to Fairmont Cemetery.  Please bring a lawn chair.   *** Change of Location *** The service will be held in the Blue Rapids Community Center due to weather.

Memorials are suggested to either: the Valley Heights High School Scholarship Fund or Meadowlark Hospice and may be sent in care of Christie-Anderes Funeral Home at PO Box 61, Waterville, Kansas 66548.

To order memorial trees or send flowers to the family in memory of Lorna M. Craft, please visit our flower store.
Send a Sympathy Card

Change of Location due to weather.