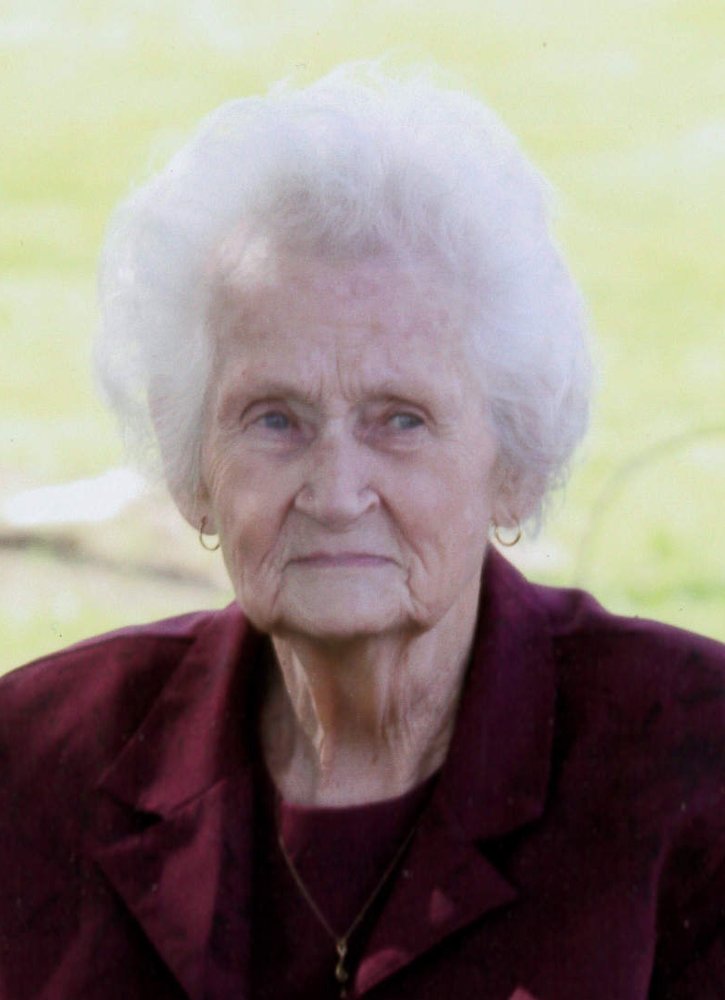 Lois Kathleen Andersen, age 87 of Waterville, passed away Friday, May 11, 2018 at the Blue Valley Senior Living in Blue Rapids.

She was born on May 28, 1930 in Waterville, the daughter of George and Erma (Ensign) Blaser.

In addition to her husband, she was preceded in death by her parents and her sister, Ellen Rook.

Memorials may be made to St. Mark Lutheran Church and left in care of the Anderes-Pfeifley Funeral Home.

To order memorial trees or send flowers to the family in memory of Lois Andersen, please visit our flower store.
Send a Sympathy Card