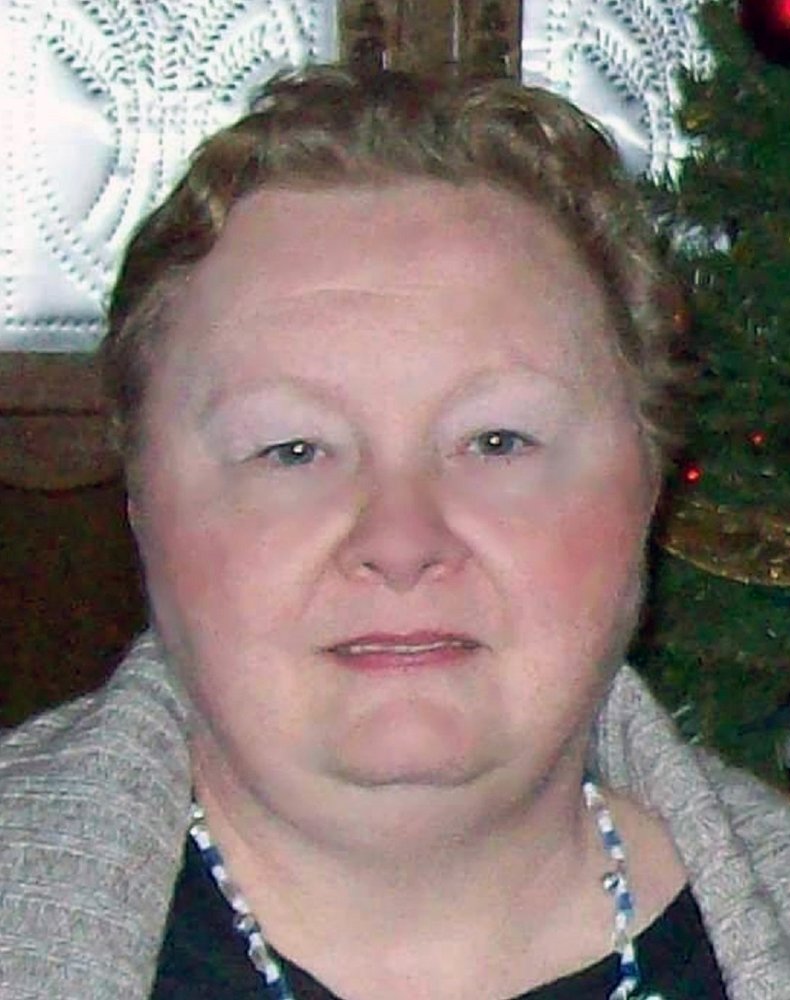 Linda Lee Hicks, age 63 of Manhattan, passed away Friday, June 11, 2021 at Via Christi Village. She was born on August 20, 1957 in Okinawa, Japan to Robert “Bob” and Berniece (Short) Bentley.  She grew up in a military family living in several places before coming to Leonardville where she graduated from Riley County High School in 1975.  She attended Cloud Community College in Concordia where she met and married Gary Hicks of Ellsworth in 1978.  She worked at the Manhattan Mercury for several years before retiring.    Linda enjoyed reading, playing bingo, and visiting with family and friends. Linda was a huge Harry Potter fan.  She loved country music and was a fan of George Strait.  She also supported first responders and the military.  She would often pay for a soldier or police officers meal if they came into a restaurant she was eating in.  She got to meet her great granddaughter Adeline before she passed on a surprise visit from Indiana.  She never met a stranger and would talk to anyone.  She was a kind soul and would make you smile on your worst day. Linda is survived by her daughter Jessica Hicks-Parvin, her son-in-law Josh Parvin of Indiana, her sister Brenda Henderson, brother-in-law Armour Henderson of Missouri, her grandchildren Alana & Dylan Butler, Daniel Parvin and Brandy Enyeart, and Ethan Parvin.  She also had a great granddaughter Adeline Butler of Indiana, nieces and nephews Emily and Mike Huffman of Leonardville, AJ and Tabitha Henderson of Clay Center, and Daisy Henderson of Missouri.  She also leaves behind 12 great nieces and nephews. She was preceded in death by her parents and one brother, Robert Bentley. Funeral Services will be held at 2:00 p.m. Tuesday, June 15, 2021 at the Anderes-Pfeifley Funeral Home with Rev. Keith Wiens officiating.  Burial will follow in the Walsburg Cemetery. Memorials may be made to the Wounded Warrior Project and left in care of the Anderes-Pfeifley Funeral Home.
To order memorial trees or send flowers to the family in memory of Linda Hicks, please visit our flower store.
Send a Sympathy Card