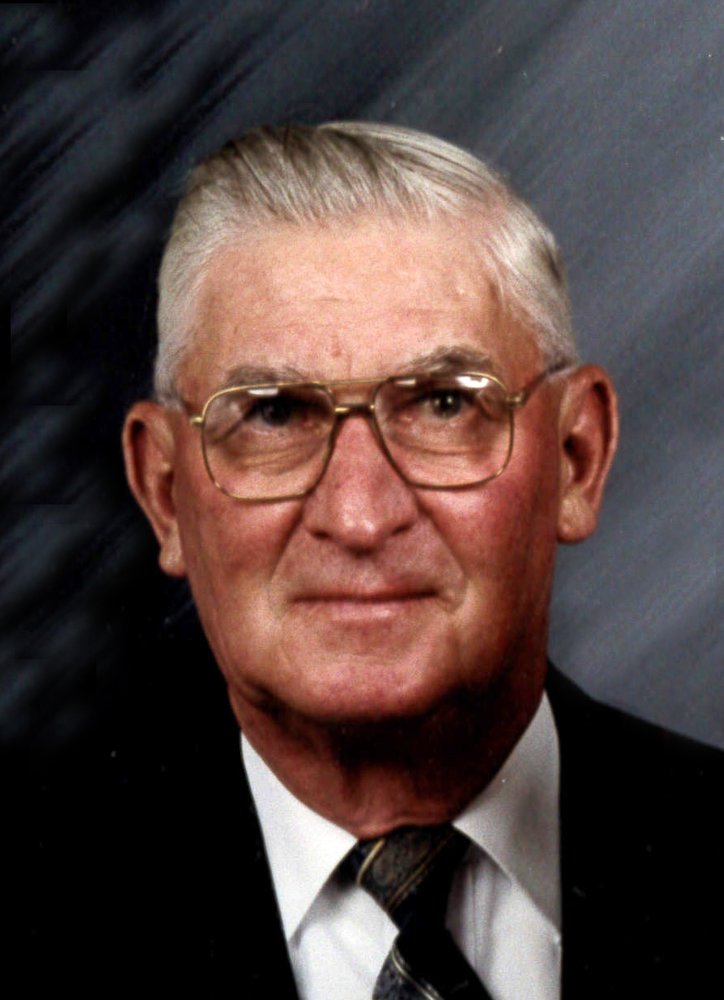 LeRoy Kent Bohnenblust, age 89, of Riley, passed away on Tuesday, November 26, 2019 at the Good Shepherd Hospice House in Manhattan.

He was born near Leonardville on September 15, 1930, the son of Ezra and Alta (Sand) Bohnenblust.  He attended schools at Union and Leonardville and graduated from Leonardville Rural High School in 1948.

On June 17, 1951, he married his high school sweetheart, Claryce Jean Davis at the Walsburg Lutheran Church.  They were married for 65 years and 11 months.  She preceded him in death on May 20, 2017.  They established their home on the George Bohnenblust farm two miles west of Riley until in 1971.  When his folks moved to town, they moved to his parents home place two miles south of Leonardville.

LeRoy was a life-time farmer.  He worked for neighboring farmers until he went to work spending several years helping George Bohnenblust build houses.  He later worked for Riley County mowing, Ag Press for delivery, and McCullough Development for maintenance before retiring.

In addition to his wife, he was preceded in death by his parents; one brother, Dale Bohnenblust and wife Betty and one sister, Opal Trumpp.

Funeral services will be held at 11:00 a.m. Tuesday, December 3, 2019 at the Walsburg Lutheran Church with Rev. Keith Wiens officiating.  The family will receive friends from 6:30 until 8:00 p.m. Monday at the Anderes-Pfeifley Funeral Home.  Burial will be in the Walsburg Cemetery.

A memorial has been established for the LeRoy Bohnenblust Memorial Fund.  Contributions may be left in care of the Anderes-Pfeifley Funeral Home.

To order memorial trees or send flowers to the family in memory of LeRoy Bohnenblust, please visit our flower store.