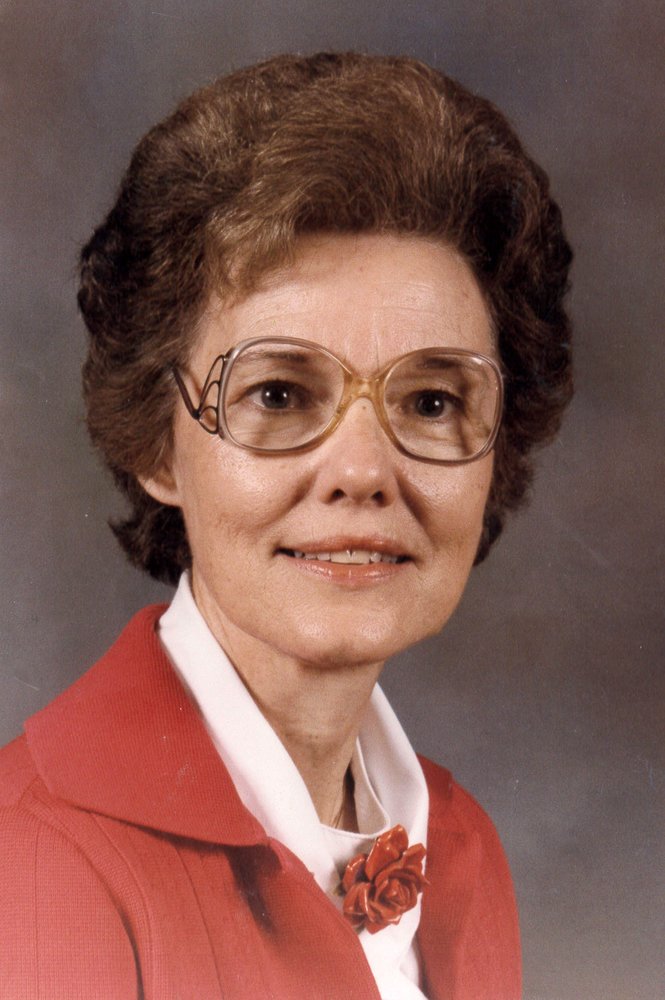 She was born on December 6, 1928 in Milford, the daughter of Clayton and Bertha (Dumbauld) Kidd.  She graduated from Milford High School in 1946 and from Kansas State University with a Bachelor’s Degree in Education.  As a certified teacher, she taught elementary grades in Geary, Riley and Clay counties, retiring from teaching in 1990.

Leona was married to Ralph Hanson in Milford on June 4, 1950.  This union was blessed with the birth of their son Steve.  They spent 44 joyous years together before Ralph’s death in 1994.

She had been an active member of the Leonardville United Methodist Church and since 2003, she had been attending the Sedalia Community Church.  She was a member of the FCE Extension Unit in Green, Pleasant Hill Ladies Group and had served on the County Election Board.

In August of 2000, she was married to Ken Shandy, a former classmate and friend. He preceded her in death in 2007.

In addition to her husbands, she was preceded in death by her parents; two brothers, Clayton and Charley Kidd and a brother-in-law, Ron Shandy.

She is survived by her son, Steve and wife Kris of Leonardville; her granddaughter, Marsha Hanson and John Aduddell of Wamego; one sister, Juanita Garrett of Manhattan; three sisters-in-law, Joan Martin of Junction City, Gayla Kidd of White City, Arlene Ford of Texas; a brother-in-law, Gary Shandy of Milford and a thoughtful family of nieces, nephews, cousins and caring friends.

Funeral services will be held at 10:30 a.m. Wednesday, March 14, 2018 at the Anderes-Pfeifley Funeral Home with Pastor Kevin Larson officiating.  The family will receive friends from 7:00 until 8:00 p.m. Tuesday.  Burial will be in the Crooked Creek Cemetery.

Memorials may be made to Sedalia Community Church or Crooked Creek Cemetery and left in care of the Anderes-Pfeifley Funeral Home.

To order memorial trees or send flowers to the family in memory of Leona Hanson Shandy, please visit our flower store.
Send a Sympathy Card