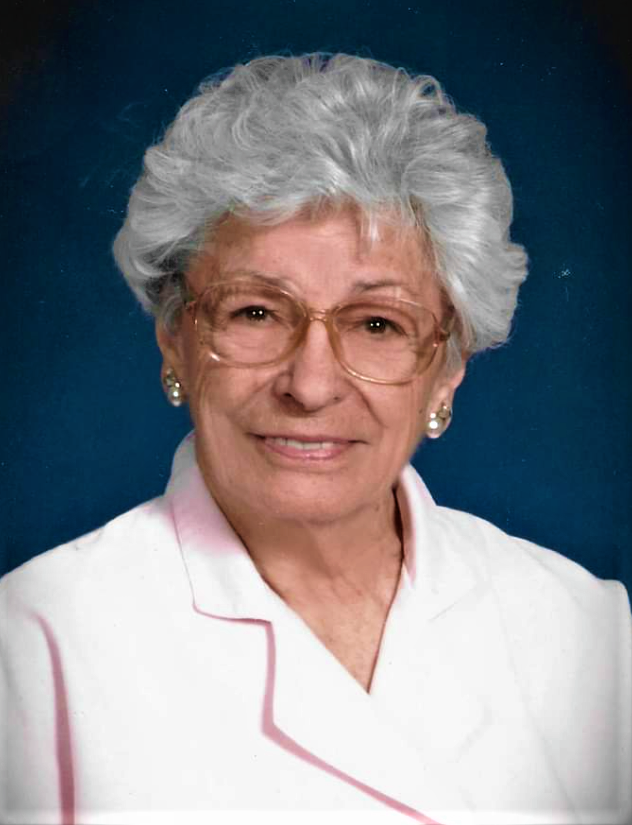 Lavina Sophia (Schurle) Thomas, 96, of Carbondale, Illinois, died on Tuesday, January 26, 2021 at Memorial Hospital, Carbondale, Illinois. She was born on November 10, 1924 in Manhattan, Kansas, the daughter of Oscar and Caroline (Boettcher) Schurle. She was an Assistant Manager at 710 Bookstore from 1964 until retirement in 2013. She was a long time supporter of K-State football and basketball. She was a member of the First United Methodist Church of Carbondale, Illinois. She was married on July 25, 1948 in Keats, Kansas to Clarence Whitney Thomas, Jr., who preceded her in death on February 12, 1974. She was also preceded in death by her parents, five brothers, Norman, Wayne, Harold, Clarence, and Merton, and two sisters, Fern Lauve and Ruth DeWyke. She is survived by a son, Clarence W. Thomas, III (Laura) of Carbondale, IL, two daughters, Terri Glasser (Matt) of Carterville, IL, and Tedi L. Thomas (Seth Raila) of Carbondale, IL, and three grandchildren, Thomas S. Raila of Dayton, OH, Sarah C. Glasser of Carterville, IL, and Katherine A. Raila of Carbondale, IL. Along with many beloved nieces, nephews and friends. Funeral services will be held at 10:30 a.m. Saturday, January 30, 2021 at the Anderes-Pfeifley Funeral Home with Pastor Bruce Ferguson officiating. Burial will be in the Riley Cemetery. A celebration of life service will be scheduled at a later date, in Carbondale Il. In lieu of flowers, memorials can be made to the Keats United Methodist Church or to the Alzheimer's Association. Contributions may be left in care of the Anderes-Pfeifley Funeral Home.
To order memorial trees or send flowers to the family in memory of Lavina (Schurle) Thomas, please visit our flower store.