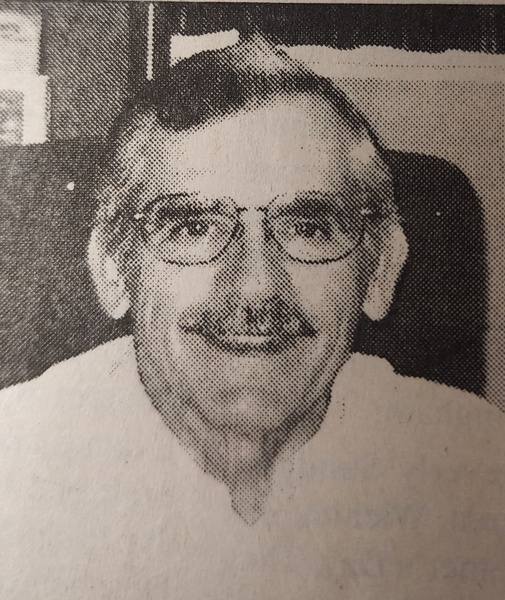 On June 1, 1958, in Salem, Missouri, he married Bonnie Jean Burkman.  She survives of the home.

Kenneth graduated from Kansas Wesleyan University with a teaching degree and began his career at Lewis, Kansas for two years, Randolph for two years and then Logan, Kansas for 27 years.  During this time, he earned his master’s degree from Fort Hays State University.  In 1997 he returned to Blue Valley to become the Middle and High School principal, retiring in 2004.  Following his retirement, he continued to substitute teach and drive a school bus until he turned 80.

He was a member of the Alert Covenant Church and enjoyed riding horses, fishing, and spending time with his grandchildren.  During his many years of teaching and coaching, he made a positive impact on many of his students and athletes.

He was preceded in death by his parents and two infant sons, Stephen and Karl Hanson.

Funeral services will be held at 1:00 p.m. Saturday, August 13, 2022, at the Alert Covenant Church with Pastor Dwight Diller officiating.  The family encourages all in attendance to wear clothing from their favorite sports team.  Burial will be in the Randolph Fancy Creek Cemetery.

Memorials may be made to the Blue Valley Foundation and left in care of the Anderes-Pfeifley Funeral Home.

To order memorial trees or send flowers to the family in memory of Kenneth Hanson, please visit our flower store.