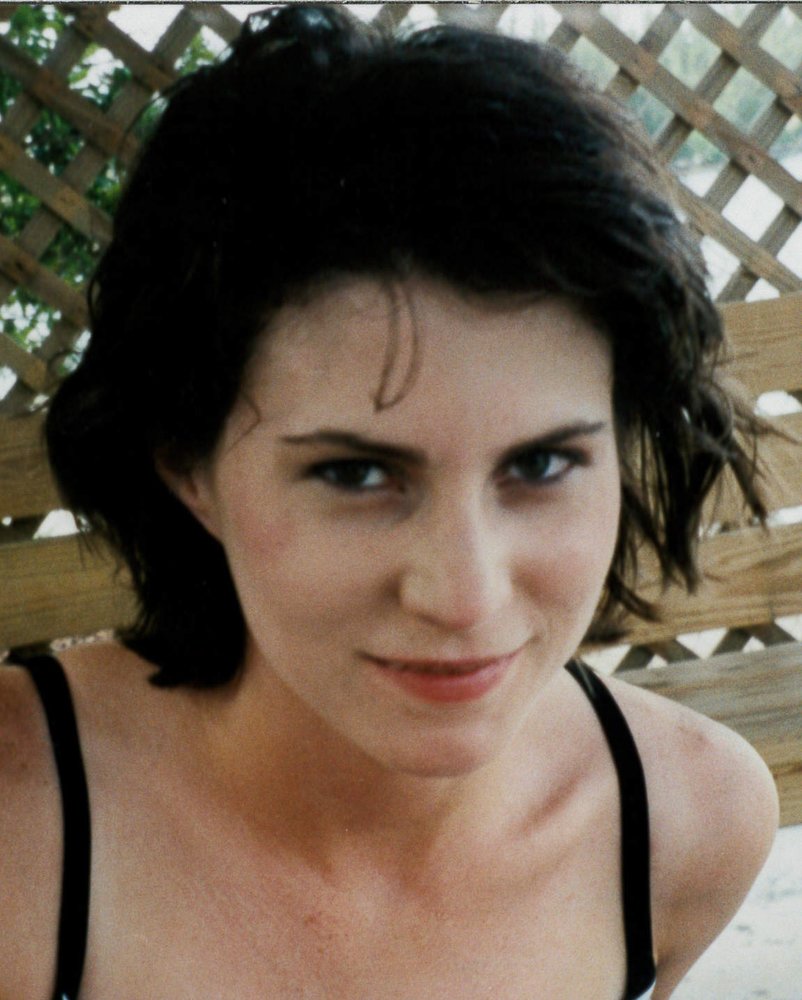 On May 24, 2003, she was married to Justin Michael Harnett. He survives of the home.

Karen enjoyed volunteering and fostering dogs for Dogs On Deployment, an organization that places dogs for soldiers being deployed over seas. She was a fabulous cook and was very creative. While she focused most of her energy on her children, she enjoyed crafting and making the most amazing wreaths, birthday cakes and Halloween costumes.

In addition to her husband, she is survived by two daughters, Peyten and Marley Harnett of Hutchinson; her mother, Jorja Fleener and husband John of Manhattan; her father, Joseph Krueger of Emporia; five siblings, Lana Anstey and husband Nathan of Americus, Krista Krueger of Ogden, Steven Krueger and wife Martina of Arizona, Jay Krueger and wife Jennifer of North Carolina and Joshua Fleener of Arizona; her grandmother, Louise Barrett of Riley; her father and mother-in-law, Mike and Carolyn Harnett of Arkansas and her ex-husband, Adam Poe of Manhattan.

She was preceded in death by two sons, Tristan Poe and Jackson Harnett; a grandfather, George Barrett; an uncle, Kirby Barrett; a step-mom, Becky Krueger; a grandmother, Evelyn Ryan; a brother and sister-in-law, Shane and Melissa Fleener and grandparents, Norma and Gary Gurley.

A private family visitation will be held at the Anderes-Pfeifley Funeral Home. Cremation will take place following the visitation and inurnment will be in the Riley Cemetery at a later date.

A memorial has been established for Brain and Behavior Research Foundation. Contributions may be left in care of the Anderes-Pfeifley Funeral Home.

To order memorial trees or send flowers to the family in memory of Karen Harnett, please visit our flower store.
Send a Sympathy Card