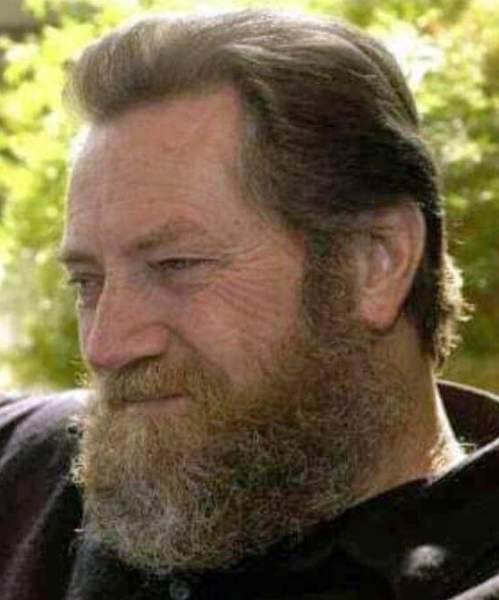 He was born on March 20, 1944 in Manhattan, the son of Archie L. and Regina Margaret (Foveaux) Allen. Following high school, he joined the U.S. Navy and was stationed in California.

On September 16, 1972 in Santee, California, he married Alice Clara Anna Clayton. She preceded him in death in 2017.

Jon worked in the custodial department at Riley County High School for many years, retiring in 2017. Early in his working career he was a fireman for the Manhattan Fire Department. He enjoyed woodworking, furniture making, small construction and renovation projects, working on cars, and fishing. Most of all, Jon loved his family. He was a devoted husband, father, grandfather and brother.

Funeral services will be held at 10:30 a.m. Monday, January 31, 2022 at the Alert Covenant Church with Pastor Dwight Diller officiating. The family will receive friends from 5:00 until 7:00 p.m. Sunday at the Anderes-Pfeifley Funeral Home. Burial will be in the Leonardville City Cemetery.

Memorials may be made to the Jon Allen Memorial Fund and left in care of the Anderes-Pfeifley Funeral Home.

To order memorial trees or send flowers to the family in memory of Jon Allen, please visit our flower store.