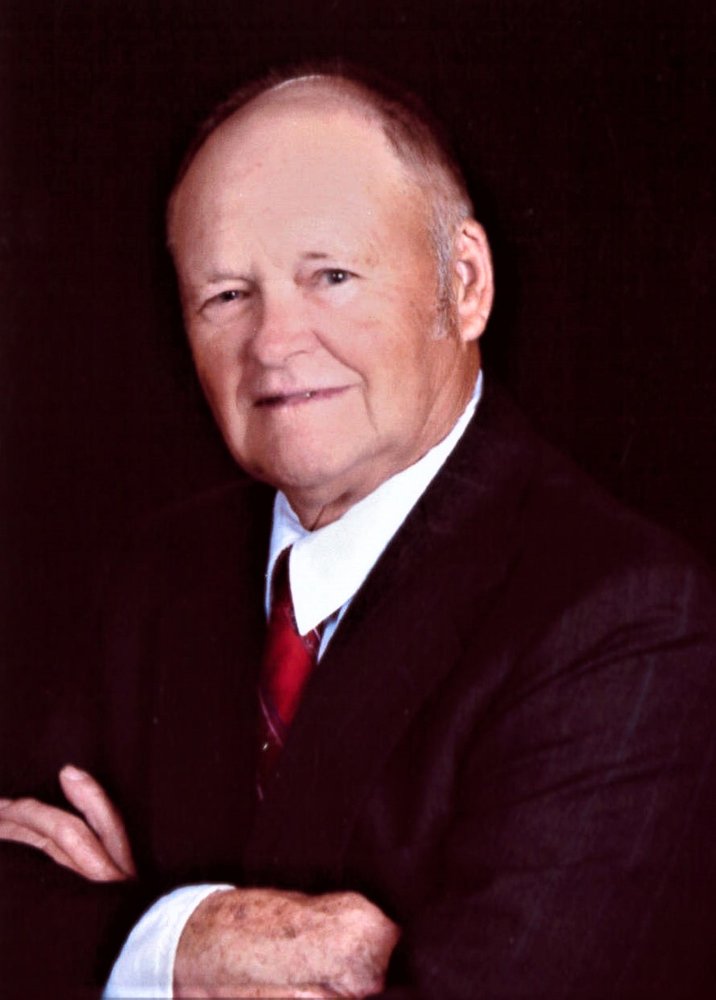 Johnny A. Crawshaw, age 77 of Clay Center, passed away Sunday, May 9, 2021 at his residence. He was born March 5, 1944 at Neodesha, Kansas, the son of Arlo Lawrence & Opal Vivian (Shue) Crawshaw. Johnny graduated from Altoona Rural High School in 1962, Chanute Junior College in 1964 and Kansas State University in 1968. On June 9, 1963, he married Jane Ann McMillen at Zion United Methodist Church near Chanute. She survives of the home. He worked at Gilmore-Tatge Manufacturing in Clay Center as an engineer for 14 years. He then worked at Landoll Manufacturing in Marysville for two years and at Kansas State University in Ag Engineering Research for two years. He then became self-employed on his farm in Clay County, Kansas. This is where he was most happy. He enjoyed fishing and collected antique Oliver tractors. He attended the Clay Center United Methodist Church and had accepted Christ as his Savior. He was a member of Clay County and Washington County Farm Bureau, serving in several officer positions and served with the Clay County Volunteer Rural Fire Department for over 20 years. He loved spending time with his children and playing with his grandchildren and great grandchildren. Johnny is survived by his wife of 57 years, Jane and four children; daughter, Patti (Max) Stephans of Conway, MO; three sons, Joe (Karoline) Crawshaw of Tucson, AZ, Jeff (Colleen) Crawshaw of Culver and Justin (Ross) Crawshaw-Lopton of Salt Lake City, UT; three brothers, Claude Crawshaw of Channahon, IL, Vern Crawshaw of Altoona and Dale Crawshaw of Sabetha; one sister, Donna Crawshaw of Riley; ten grandchildren and four great grandchildren. He was preceded in death by his parents. Memorial services will be held at 10:30 a.m. on Friday, May 14, 2021 at the Clay Center United Methodist Church with Rev. Reuben Langat officiating. The family will receive friends from 9:30 a.m. until service time on Friday at the church. Memorials may be made to St. Jude Children’s Hospital or Shriners Hospitals for Children and left in care of the Anderes-Pfeifley Funeral Home.
To order memorial trees or send flowers to the family in memory of Johnny Crawshaw, please visit our flower store.