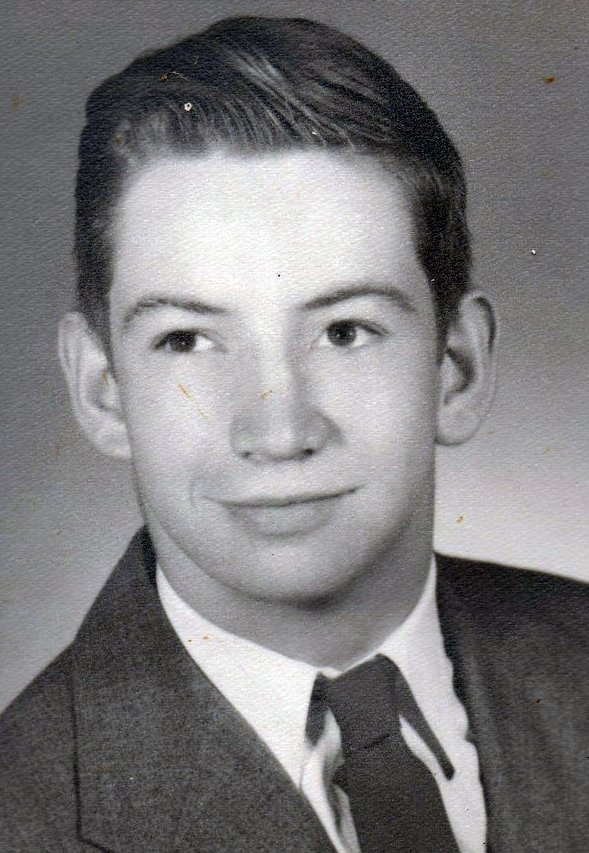 John was a police officer in Junction City and Wellsville, Kansas.  He enjoyed painting and his animals.

He is survived by one daughter, Robin Ramsey of Wichita; one son, George Rickard of Augusta, Georgia; five grandchildren, eight great grandchildren and two sisters, Nancy White and husband Michael of New York and Nellie Hoffman of Morganville.

In addition to his wife, he was preceded in death by his parents and one brother, Barry Rickard. A graveside service with Military Honors will be held at 1:00 p.m. Saturday, February 10, 2018 at the Riley Cemetery.

Memorials may be made to the DV Farm and may be left in care of the Anderes-Pfeifley Funeral Home.

To order memorial trees or send flowers to the family in memory of John Rickard, please visit our flower store.
Send a Sympathy Card