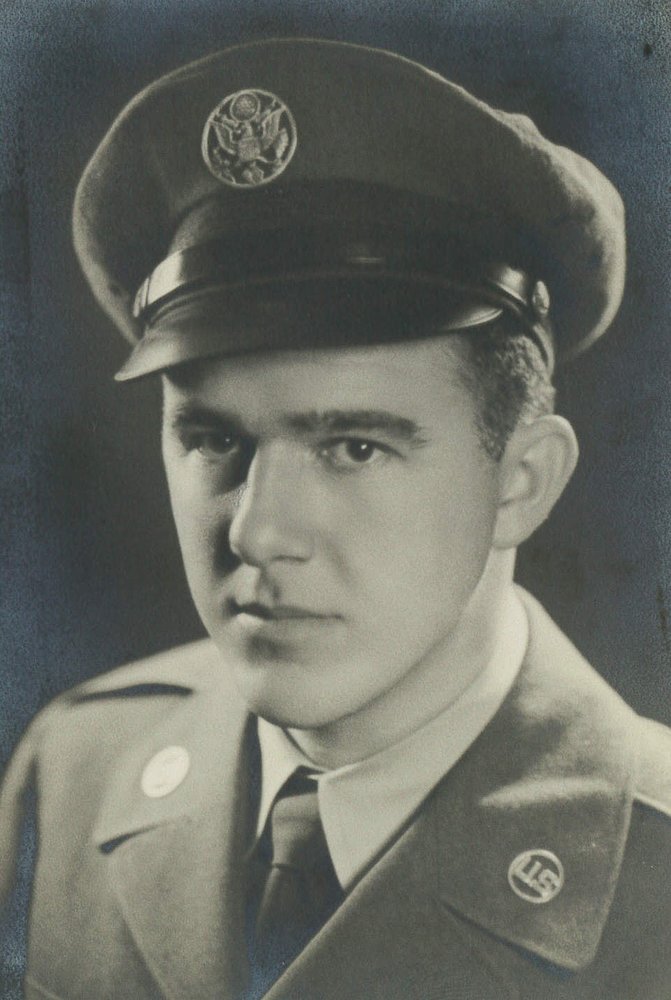 John Edward McFadden, age 90 of Wilsey, Kansas, passed away Thursday, May 4, 2017 at the Good Samaritan Society in Wamego.

He was born on April 26, 1927 in Riley, the son of John Buel and Grace Mae (Baker) McFadden. He graduated from Keats High School.

John was a truck driver for Mayflower Moving Company and also a farmer and mechanic.

In addition to his wife, he was preceded in death by one brother, Richard F. McFadden and one grandson, Scott C. Johnson.

Memorial services will be held at 3:00 P.M. Saturday, May 13, 2017 at the Anderes-Pfeifley Funeral Home with Pastor Clarence Sumner officiating. Burial will be in the Riley Cemetery.

To order memorial trees or send flowers to the family in memory of John McFadden, please visit our flower store.