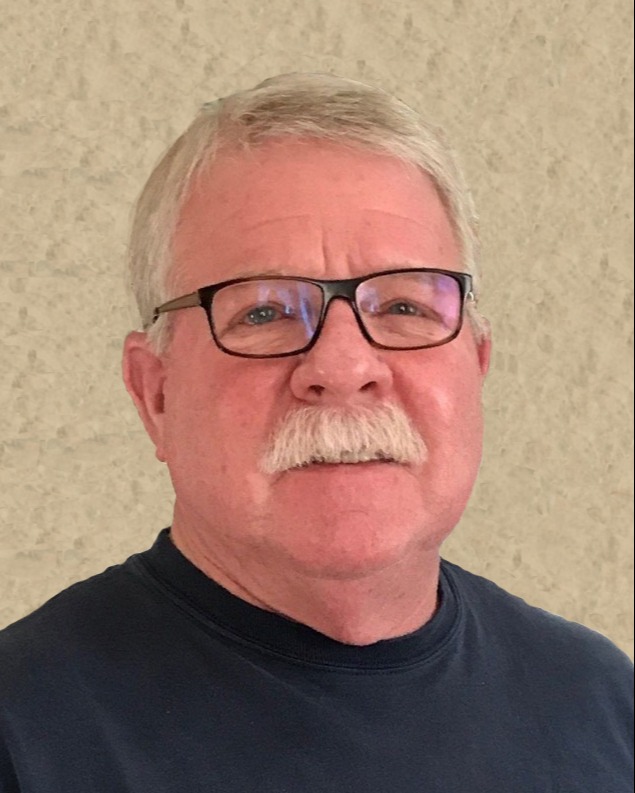 John T. Arganbright – dedicated husband, father, grandfather, and friend – passed away on Monday, December 19, 2022, at Community Memorial Health Care in Marysville. His passing came in the presence of his loving wife of 39 years and several of his children. It was a peaceful end to a long and valiant battle.

John was born to Tom and Helen Arganbright in Marysville, KS, March 28, 1952. Following his mother’s passing in 1959, John was adopted by Tom’s second wife LaVerna Arganbright. He graduated from Valley Heights High School in 1970. After attending Cloud County Community College, John joined the United States Army in February 1972. John’s first child, Craig Anthony Arganbright, was also born in 1972. His second child, Toby Lee Arganbright, was born in 1976 to John and his first wife.

His service would take him all over the world, from Alaska to the Middle East. He was, eventually, stationed at NATO SHAPE Support Group Belgium, where, in 1983, he would meet the woman who would be his spouse until his final days, Corinne. John and Corinne would raise a loving, blended family including her son Laurent Cardon, born in 1972 with her first husband, and their only daughter, Alexandra Corinne Smith, born in 1985.

John concluded his service with the US Army in 1993 after attaining the rank of First Sergeant. He and his family then returned to his hometown of Waterville with John himself saying, “There’s no better place than a small Kansas town.”

After his military retirement, John worked for many years throughout Marshall County at the Landoll Corporation, Georgia Pacific and Titan Trailers, where he made many lifelong friendships.

His years of tinkering on hot rods, attending car shows, auto racing and a habit of leaving tire marks around town combined to become a life-long love affair with automobiles. In the summers, he could often be found at local racetracks attending what he always called “the races”, and in the winters, he spent his time in his shop restoring and modifying his “baby” - a 1968 Pontiac Firebird. He enjoyed spending countless hours talking to his fellow automobile enthusiasts about the next modification or improvement he had planned for his classic Pontiac.

John had a bucket list he always talked of and one life experience he strived for was to attend the Ames Performance Pontiac Nationals. He got his wish and attended it on July 29 through August 1, 2021 in Norwalk, Ohio. The stories and memories still ring in his friends and family's ears.

He was a loving husband, a caring father, a great friend, and a loyal colleague. Above all, John was a good man who will be missed by all who knew him.

Funeral services will be held at 2:00 p.m., Wednesday, December 28, 2022, at St. Mark Lutheran Church in Waterville with Pastor David Thompson officiating. The Musicians will be Beverly Hedke and Kim Oatney.  Kim will sing “In The Garden” and the congregation will sing “Onward Christian Soldiers”.  Casket bearers are: Craig Arganbright, Joshua Smith, Thad Arganbright, Tony Mann, Travis Wenger and Zayne Wenger.  Honorary Bearers are: Jim Arganbright, Toby Arganbright, Francis Arganbright and Les Atkinson. Burial will be at Riverside Cemetery.  Military Honors will be presented at the cemetery by an Honors Detail from the US Army and Springer Post 332 of the American Legion.

To order memorial trees or send flowers to the family in memory of John T. Arganbright, please visit our flower store.