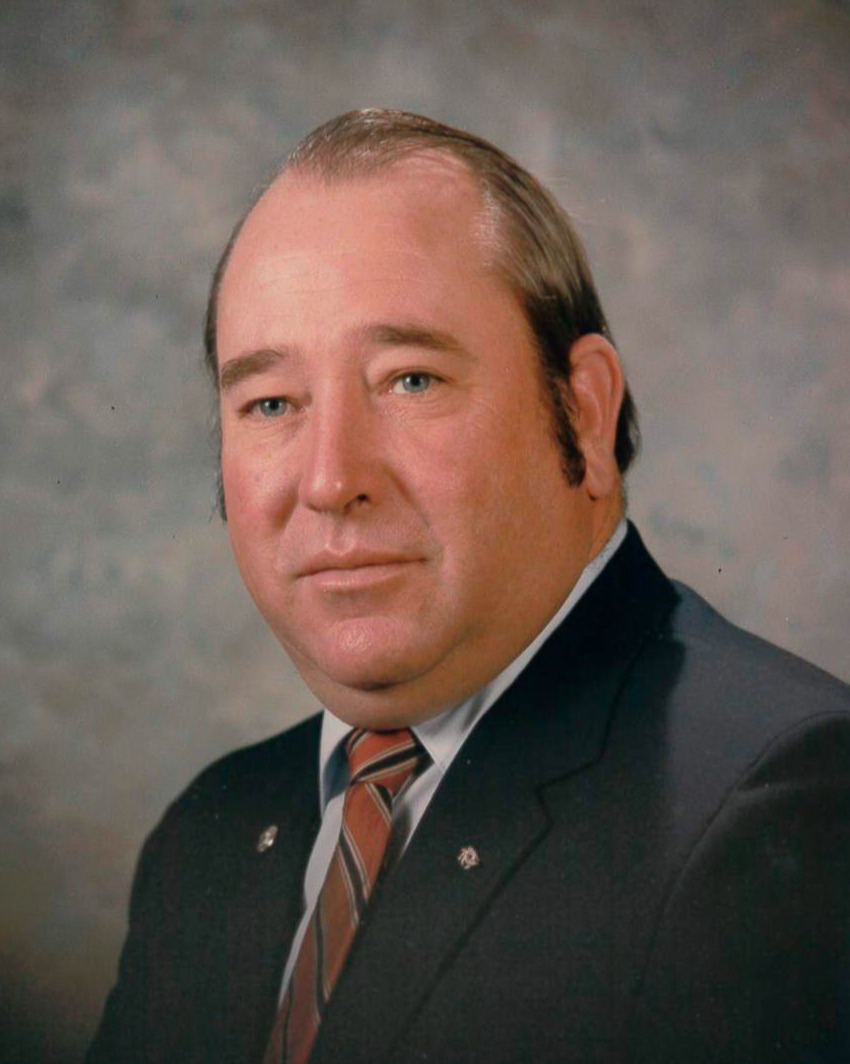 Jerry Lee Hedke, age 84 of Waterville, passed away on Monday, July 25, 2022 at Ascension Via Christi Hospital in Manhattan.

He was born on January 1, 1938, to Fred and Selma (Blaske) Hedke at his parent’s home south of Waterville. He attended Cottage Hill Grade School and graduated from Waterville High School in 1956. After graduation he worked for Lamoreaux Construction building grain bins and started farming. On January 25, 1959, he married Beverly Sawin at the Waterville United Methodist Church. They were married 63 years. They moved to their farm south of Waterville in 1960 where they raised their children Scott and Kaye Lynn.

Jerry farmed all of his life, ran the custom harvesting route from Texas thru North Dakota from 1958 to 1988. He owned and operated Triple 888 Dozer Service with Don Kotapish and later Hedke Dozer Service doing conservation work but demolished numerous houses and old buildings in Waterville. Jerry helped build the ball diamond in Waterville. He sold insurance for several years and had a security license. He also was a school bus driver.

Jerry’s saying was that he was going to do things while he was young because he would not be able to do them with a social security check in his pocket. So, consequently, he got involved in tractor pulling and he and Francis Arganbright ran the Kansas Tractor Pullers and National Tractor Pullers circuit competing in pulls at Denver, Houston, San Antonio, Indianapolis and Louisville and many state fairs. He was on bowling teams, took flying lessons, golfing in the Bahamas and Mississippi (never did much golfing locally), fishing trips to Canada (not much fishing locally), skiing in Colorado and went to Washington D.C. with the farm strike.

Jerry was a Mason and a member of Sutton Lodge for 63 years, was a 32nd degree Mason, Shriner, and Scottish Rite. He served on the Waterville Farmers Coop Board, UMC Board of Trustees, Young Farmers, Marshall Co. Farm Bureau and Cottage Hill Township Trustee.

Preceding him in death were his parents; one brother, Jack Hedke in WWII and two sisters, Louise Blaser and Victoria Scheller.

Viewing is from noon until 8:00 p.m. Friday, with visitation between 6:00 and 8:00 p.m. at the Christie-Anderes Funeral Home in Waterville.

Funeral services will be held at 10:30 a.m. Saturday, July 30, 2022 at the Waterville United Methodist Church with Pastor Berniece Ludlum officiating. Burial will be in the Riverside Cemetery.

Memorials may be made to Meadowlark Hospice or Shriners Children’s Hospital. Contributions may be left in care of the Christie-Anderes Funeral Home, P.O. Box 61, Waterville, KS 66548.

To order memorial trees or send flowers to the family in memory of Jerry Hedke, please visit our flower store.
Send a Sympathy Card