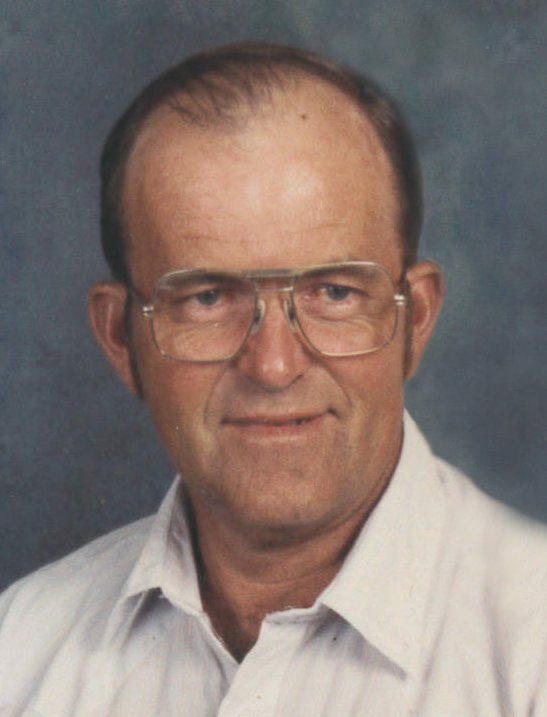 He was born on October 26, 1936 in Clay Center, the son of Ancel Edwin and Omeda Mae (Dickison) Erickson.  He graduated from Randolph High School in 1954.

Early in his working career, Jerry was a dairy farmer.  He later worked for the U.S. Government in Soil Conservation in Washington, Clay and Riley counties.  He also helped his wife run Erickson’s Short Stop in Randolph.  He was a member of the Walsburg Lutheran Church.

He was preceded in death by his parents. Funeral services will be held at 10:30 a.m. Friday, December 13, 2019 at the Walsburg Lutheran Church with Rev. Keith Wiens officiating.  Respect calls may be made anytime Thursday at the Anderes-Pfeifley Funeral Home.  Burial will be in the Leonardville City Cemetery.

In lieu of flowers, a memorial has been established for the Walsburg Lutheran Church Window Fund.  Contributions may be left in care of the Anderes-Pfeifley Funeral Home.

To order memorial trees or send flowers to the family in memory of Jerry Erickson, please visit our flower store.
Send a Sympathy Card