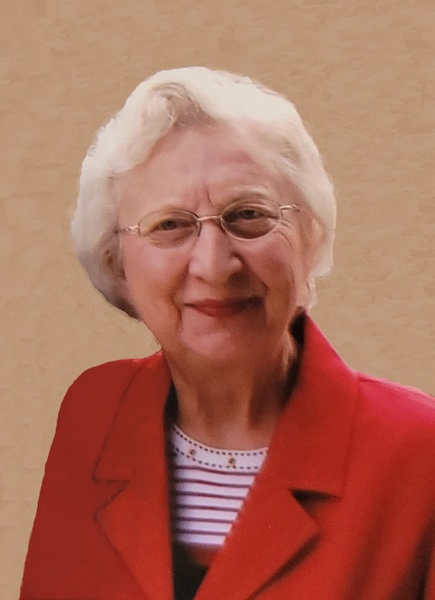 Janice F. Pishny Schwartz, age 86, formerly of Blue Rapids, passed away at her home in Lawrence, on Sunday, August 7, 2022.

A Graveside Inurnment Service will be held at 1:00 pm, Friday, September 30, 2022, at Fairmont Cemetery, in Blue Rapids.

Jan was born October 2, 1935, to Edward J. and Alice M. (Musil) Pishny.  She graduated from Blue Rapids High School in 1953, and the University of Kansas School of Education in 1957.  Jan married Robert W. “Bob” Schwartz at the Presbyterian Church in Blue Rapids on September, 2, 1956.

Memorials are suggested to the Blue Rapids Public Library or the Lawrence Arboretum and may be sent in care of Christie-Anderes Funeral Home at PO Box 61, Waterville, Kansas 66548.

To order memorial trees or send flowers to the family in memory of Janice F. Schwartz, please visit our flower store.
Send a Sympathy Card