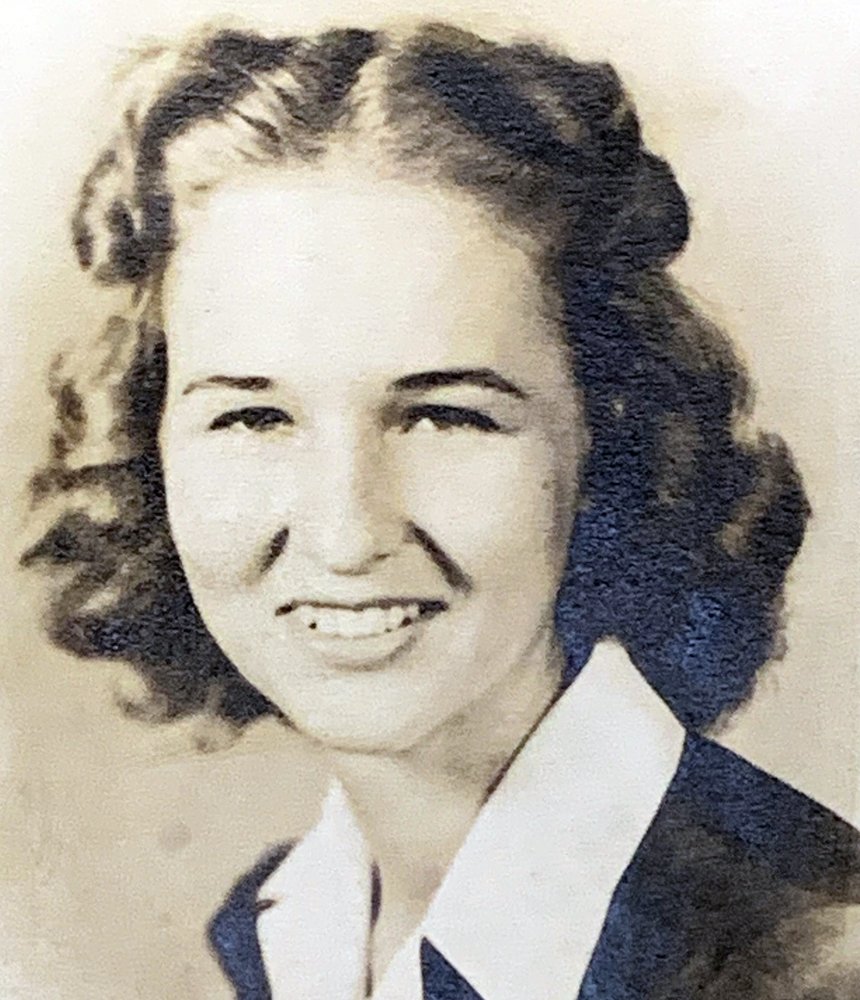 She was born on April 25, 1923 in Clay Center, the daughter of Oscar Cornelius and Edith Louise (Lawson) Christenson.

Irma was a secretary for the Presbyterian Church.

She was preceded in death by her parents and her younger sister Wilma Mae.

Graveside funeral services will be held at 3:00 p.m. Tuesday, October 22, 2019 at the Leonardville City Cemetery with Pastor Kevin Larson officiating.

A memorial has been established for the Irma Christenson Memorial Fund.  Contributions may be left in care of the Anderes-Pfeifley Funeral Home. Please note the charity of your choice.

To order memorial trees or send flowers to the family in memory of Irma Christenson, please visit our flower store.
Send a Sympathy Card